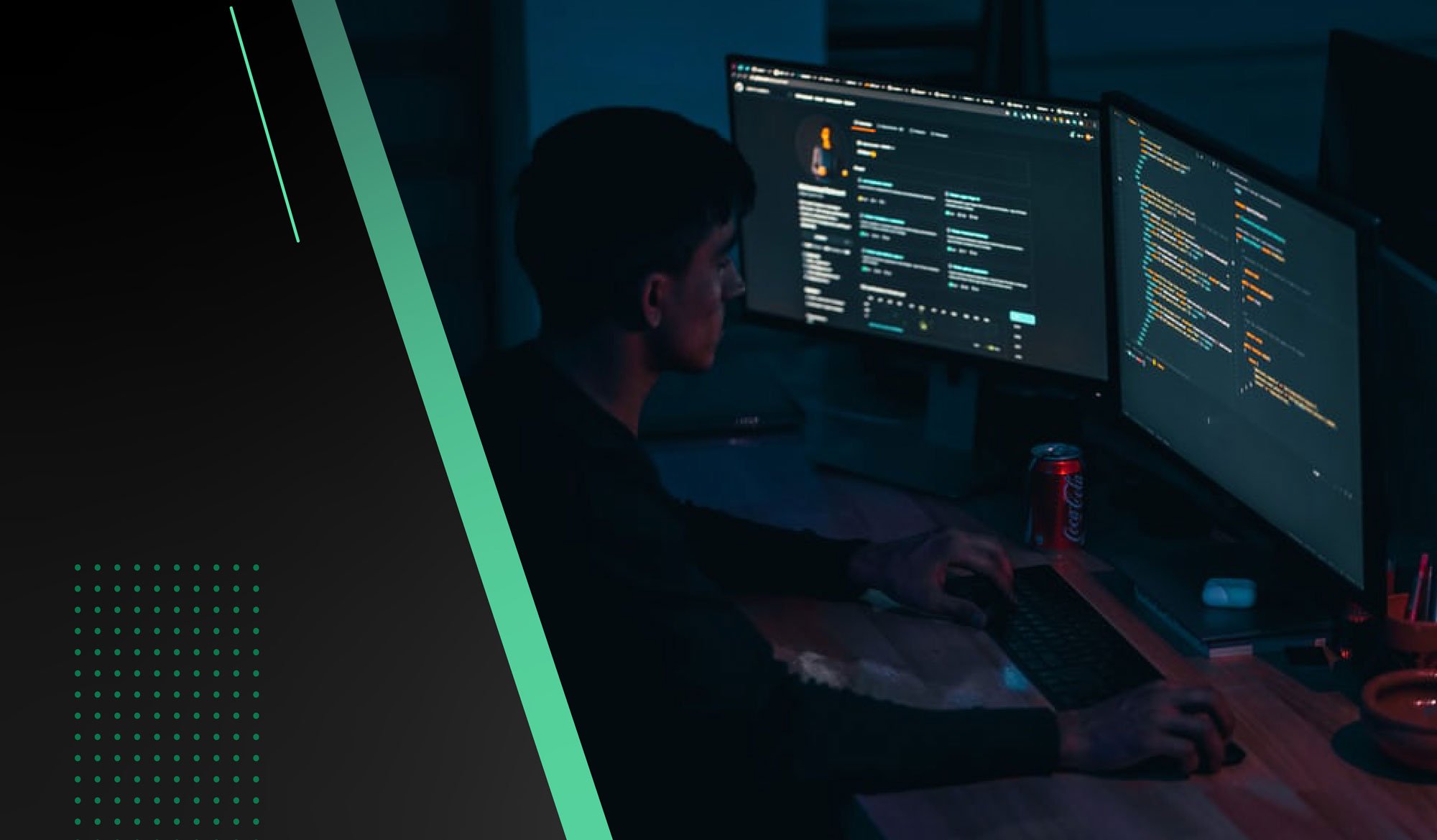 How “DevOps Engineer” became the most in-demand job title

The past few years have seen a radical shift in software development and digital adoption that transformed traditional business models. The DevOps methodology substantially evolved since its dawn and continues to expand, incorporating new tools and technologies in response to the ever-changing consumer demands. To stay relevant in today’s brutally competitive business ecosystem, enterprises need DevOps.

Since DevOps is a philosophy describing a new way of engineering that aligns tools, processes, and people, it evolves and adapts naturally as technology advances. As a result, DevOps supports innovation-driven enterprises operating in increasingly complex environments. Moreover, following the unprecedented digital transformation enabled by the global health pandemic, DevOps reached widespread adoption. Organizations of all sizes across industries are now embracing the methodology and making hiring DevOps engineers a top business priority.

As a growing number of companies seek to implement DevOps practices, the need for qualified software engineers is soaring. Indeed, industry-led market studies conducted over the past few years consistently reach the same conclusion: DevOps engineer is the most in-demand IT role at digitally-enabled companies. Today, one of the greatest challenges enterprises face on their DevOps journeys is finding and attracting skilled talent.

What exactly is a DevOps Engineer?

The DevOps engineer title has significantly increased in popularity in recent years, propelled by demand and talent supply alike. Competition for top candidates in the DevOps space is fierce, which gives engineers an opportunity to negotiate higher compensation when adding DevOps to a title. Moreover, the creation of DevOps professionals associations attests to the crucial importance of DevOps roles.

Like many other titles in the tech industry, the DevOps engineer title is subject to interpretation, and its meaning, the necessary skills, and core responsibilities will likely differ from one company to another. The actual DevOps engineer role will depend on each organization’s goals, growth phase, industry, and advancements in computer science. In addition, new technologies such as blockchain, artificial intelligence, and machine learning introduce a demand for new skill sets that contribute to the evolution of DevOps roles.

According to recent industry surveys, present-day DevOps teams are multi-disciplinary teams with engineers skilled in IT operations, infrastructure, security, application development and design, and architecture among the top five DevOps functional skills. Moreover, new terms – such as DevSecOps, GitOps, AIOps, FinOps, NoOps, or ModelOps – are starting to enter the IT lexicon, which further demonstrates the need for new skill sets and the inevitable evolution of the DevOps engineer role.

Still, job titles in the tech world are generally misleading. At the core of the DevOps culture is the concept of shared responsibility which implies autonomous teams. Furthermore, it is important for every engineer to understand that being a DevOps engineer means acting beyond the tasks commonly associated with the title. Similarly, modern technology enterprises using DevOps should support the evolution of the role by empowering team members with the title DevOps engineer to build their job titles according to their responsibilities.

The DevOps roles and responsibilities continue to transform as new technologies emerge.

The roles and responsibilities of engineers within the DevOps sphere evolved as the revolutionary approach to software engineering grew over the years. Today, the rising adoption of microservices, cloud and hybrid computing in response to consumer demands for faster and more reliable applications forces organizations to move away from old IT operating models and embrace DevOps.

As the world becomes reliant on new technologies, it would be inaccurate to assume that an efficient DevOps practice involves only the development and operations teams working together. In fact, today’s IT engineers are expected to understand automation, cloud infrastructure architecture, and software engineering. As such, the responsibilities and the role of a DevOps engineer become instrumental in driving the necessary changes to scale DevOps in organizations and supporting essential value streams in order to achieve the desired business outcomes. Yet, while the core tasks and responsibilities of a DevOps engineer role constantly evolve, will the title maintain its relevance and popularity?

DevOps Jobs
How “DevOps Engineer” became the most in-demand job title
DevOps Jobs
I’m not a Tech Lead; I’m an Architect and vice versa
DevOps Jobs
A Guide to the Best SRE and DevOps Conferences in 2021 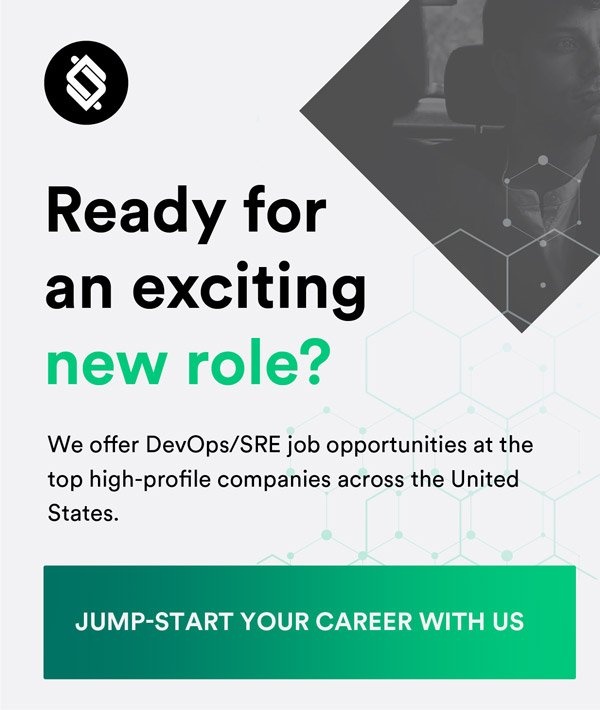 Site Reliability Engineering (SRE) and DevOps conferences are a great opportunity for tech professionals to connect with prominent industry experts,...