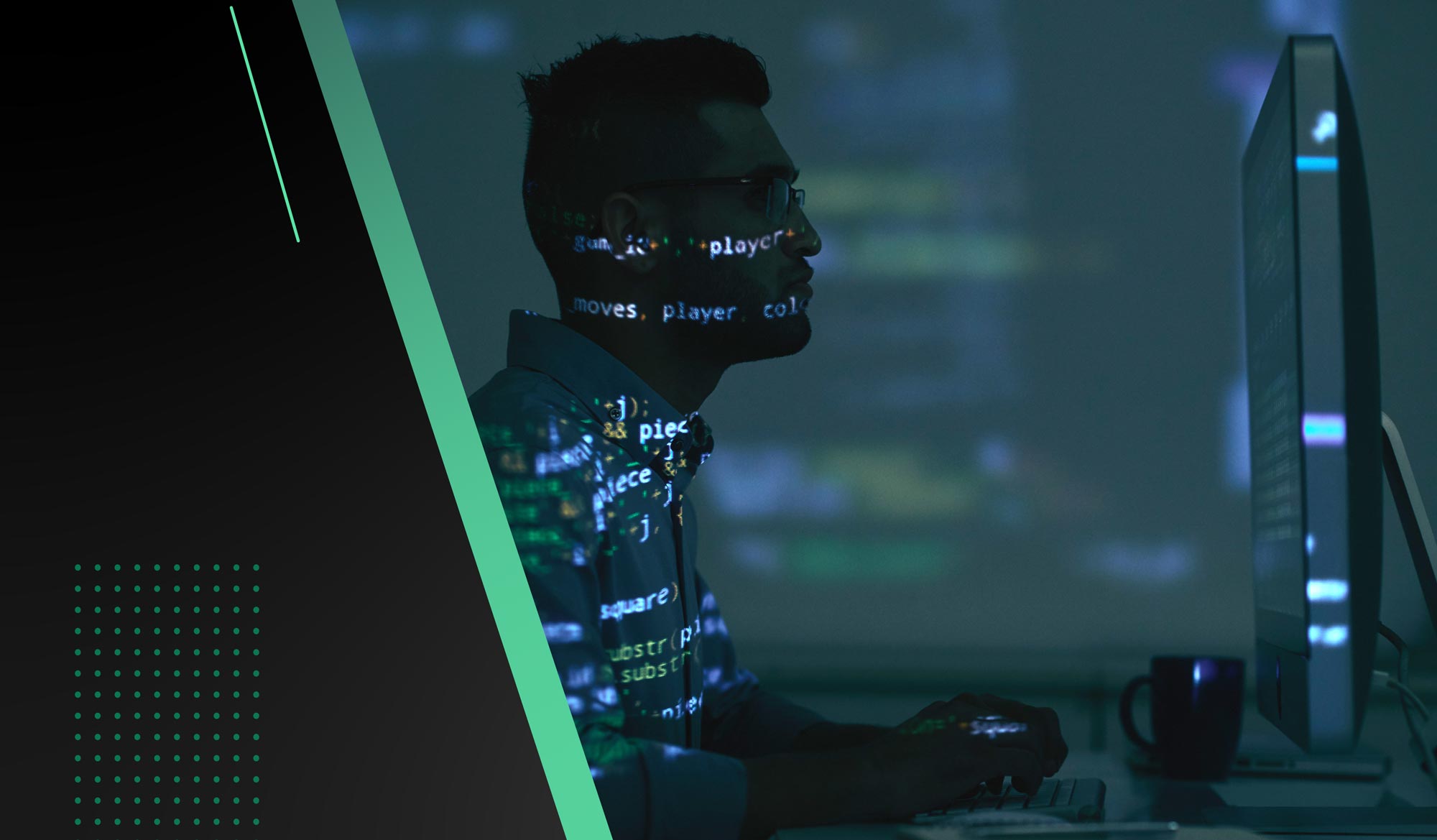 The history of DevOps – How has DevOps evolved over the years

The significant influence of DevOps transcends the simple origin story of removing the barriers between developers and operations teams. What became a groundbreaking movement in software development and deployment emerged as the natural result of websites becoming more complex and grew organically as technology and consumer needs evolved.

Currently, DevOps is standard practice at many giant tech companies and startups and is rapidly expanding across industries as the world is increasingly reliant on technology. Looking back at how DevOps evolved over the years helps us better understand its lasting impact on IT and business as we know it today.

The road to DevOps 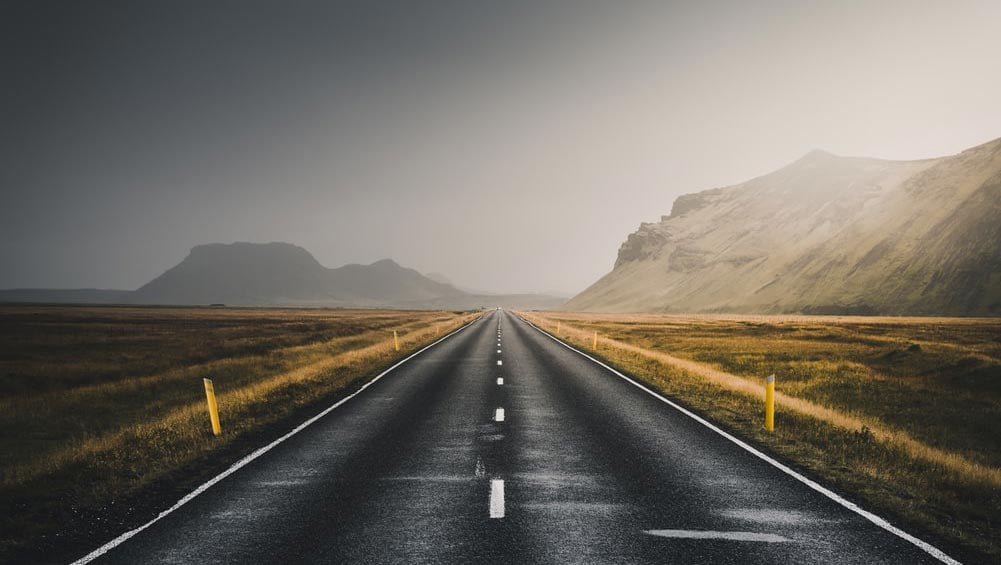 DevOps begins with Belgian engineer Patrick Debois. In 2007, while in charge of testing a large data center migration project as a database admin, the unsettling friction between developers and system administrators pushed Debois to seek solutions. Member of the Agile community, he considered applying the agile mentality to manage the infrastructure process. Debois called this new approach to database and system management “agile system administration.”

However, Patrick Debois was not the only one frustrated by the constant conflicts between dev and ops teams. At the 2008 Agile Conference in Toronto, software developer Andrew Clay Shafer proposed an ad-hoc session called “Agile Infrastructure.” Unfortunately, his talk about bridging the gap between development and operations received such poor feedback that Shafer cut his own session. However, one person showed up — Patrick Debois. Excited to find a like-minded engineer, Debois tracked Shafer down the conference hall where they had an enthusiastic discussion which led them to create the Agile System Administrator Google Group.

From Agile System Administrator to DevOps

On June 23, 2009, O’Reilly Media hosted the first Velocity Conference, centered around the same pain point: the nonsensical discord between two teams (web developers and web operations teams) that share the same goals and the same language. It was during this event that John Allspaw (then leading the operations group at Flickr) and Paul Hammond (then leading the engineering group at Flickr) hosted the famous “10+ Deploys Per Day: Dev and Ops Cooperation at Flickr” talk that pioneered many of the foundational principles of the DevOps movement.

The talk described the exact topic and goals that Patrick Debois envisioned for dev and ops, and expressed his regret of being unable to attend the historic event on Twitter. He went on to mention that “it would be cool to have a conference in Europe exploring some of these ideas.” A few months later, Debois decides to organize an “Agile System Administrators” conference in Belgium and calls it “DevOpsDays.” Following the event, Patrick needed a memorable hashtag to continue the conversation on Twitter, so he used #DevOps, thus naming the movement that revolutionized IT and online business forever.

How DevOps evolved over the years 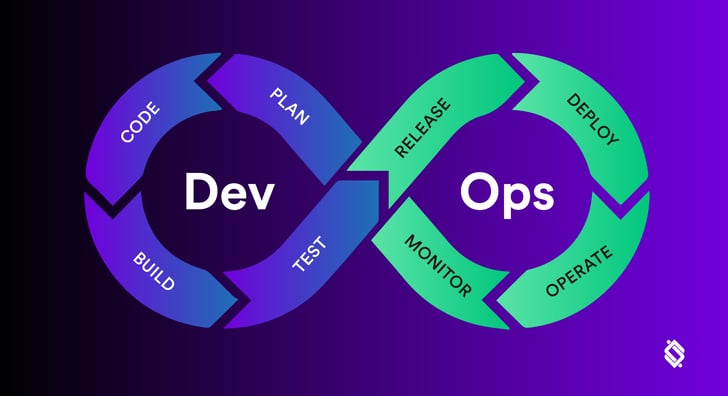 The movement gained momentum, powered by the passion of the practitioners in the newfound DevOps community. However, some argue that Gartner’s former Research VP Cameron Haight’s predictions in March 2011 pivoted how DevOps tied with enterprises. Haight stated that in the following four years, DevOps would extend from a niche strategy implemented by large cloud providers to a mainstream strategy implemented by twenty percent of Global 2000 organizations.

Soon after, everyone from prominent IT vendors to renowned tech companies was interested in DevOps, pushing the movement into the mainstream. From then on, DevOps initiated a significant cultural shift integrating tools and processes that improved engineers’ work and helped businesses achieve high customer satisfaction, innovation, and growth. DevOps fuels business transformation by enabling faster delivery of higher quality software. Today, the need to accelerate new software releases and provide continuous and reliable service is more important than ever. Consumers’ rising expectations and increasing data proliferation drive the question of whether or not a company should implement DevOps to the question of when.

Why the history of DevOps matters

Knowing the origins of DevOps allows us to better understand its lasting and expanding impact on IT and business. DevOps is inherent to the world of complex distributed systems and the cloud, imagined and created by professionals for professionals, and herein lies its enduring influence. DevOps emerged as a natural outcome of building and operating systems becoming gradually more complicated, and continues to evolve, incorporating new tools and technologies in response to the ever-changing demands of society. DevOps is an experience-based movement, growing as practitioners constantly bring in their passion and contributions. 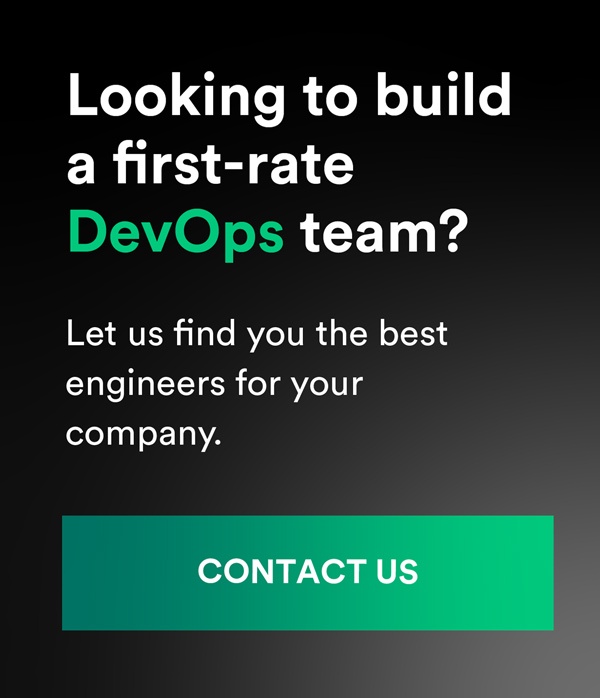 Read also
Read also
BLOG
What are the key phases in DevOps?