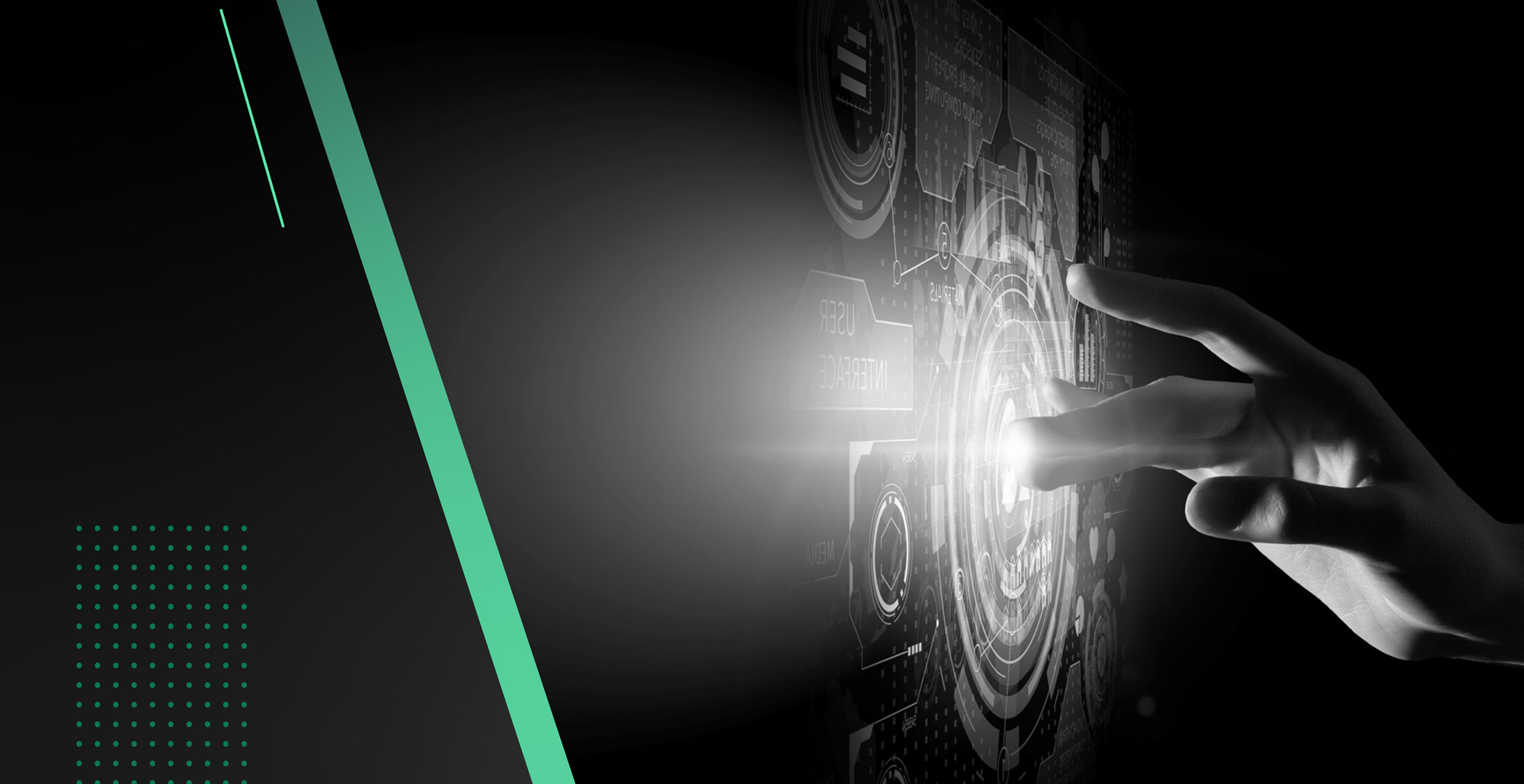 How to Enhance CI/CD Security with DevSecOps

Continuous integration (CI) and continuous delivery (CD) are two critical components of DevOps practices. They are often at the crux of where development and operations meet, enabling frequent iterations while preserving reliability and stability. The traditional DevOps framework wasn’t inclusive of security, which led to the creation of DevSecOps. If your organization wants to improve security related to CI/CD, DevSecOps is the right path.

CI/CD Is at Risk Without Continuous Security

DevSecOps encapsulates a security-focused approach to CI/CD, which ensures active testing and verification of code accuracy during agile development. The accuracy of code is one thing; the security of it is another. Leaving CI/CD on its own in the DevOps framework puts both the process and the product at risk.

DevSecOps introduces active security audits and penetration testing into the process. Security is not an afterthought; it’s part of the design from the start. The reality of any DevOps team is that there will be security vulnerabilities, either from open-source code or from original code. DevSecOps supports CI/CD and brings in the new concept of continuous security (CS).

What Is Continuous Security?

CS is the practice of addressing security concerns and establishing testing in the CI/CD pipeline. The process integrates automated security checks within the pipeline, which can alert teams to possible vulnerabilities while monitoring them. It’s a scalable model that grows with your organization.

Although most development teams do prioritize security, there are still challenges that hinder some organizations from embracing DevSecOps. One of the most significant issues is disjointed and siloed teams. This is even true for some organizations with a DevOps culture.

These organizations may still keep security experts on the fringe, which means products aren’t secure by design. These experts instead play a role downstream, which is risky. Finding security vulnerabilities early in the process is much less disruptive than doing so only a few steps before deployment, which can keep you from releasing the product on time and be costly.

Some organizations fail to come up with an agreed-upon set of coding practices. SAST scans won’t have much value if there’s no consensus on the standards. Further, if your teams don’t have CS testing in place, using the tools we discussed, there’s no organization or accountability. It’s impossible to embrace CS if you don’t have the processes and tools in place.

What Are the Risks of Depending on Traditional Solutions and Not Implementing DevSecOps?

There’s always a risk in lagging behind on adoption. Organizations that are still relying on traditional solutions know how disastrous it can be when security is a consideration only in the final stages of release.

Why does this still happen? It’s likely a combination of misconceptions and a lack of awareness. Decision makers don’t think security is essential for their app, or that it adds unnecessary costs and time to the project, so they don’t let the security experts in until right before the big game. The security experts then have no context to work with and often must reverse engineer the security of an app.

If, in testing, you find massive security issues, your release isn’t going to happen. You almost have to go back to square one. Delays and costs will pile up while your product’s newest iteration is on pause. These types of incidents hurt both the users and the company’s reputation.

When organizations adopt DevSecOps, all parties are at the table from the start—development, operations, and security. Security consideration discussions happen even before the first line of code is written. This early collaboration allows the team to work together on threat models, functional-versus-nonfunctional security requirements, and determining whether security will constrain any element in the design.

The application is going to be secure by design and more reliable. You are aware of barriers or constraints from the beginning, so your teams can develop alternatives before investing too much time in something they can’t use. This proactive approach can actually reduce release costs. In smaller iterations that don’t have a considerable impact on code, agile teams can take advantage of user feedback to address any security concerns, keeping CI/CD on track.

Does Your DevOps Team Have Security Experts?

If you want to embed security into your development process, you need team members with this skill set, people who are DevSecOps experts. Such candidates aren’t easy to find, but we can help. We are a recruiting team that specializes in DevOps hiring. Contact us today to see how we can be your recruiting partner.

Enterprises across the globe are increasingly migrating towards multi-cloud and hybrid cloud strategies to strengthen their system reliability, drive...

Read More
BLOG
Improve security at the edge with DevSecOps

From simple temperature sensors to the most complex machine vision cameras, the growing number of IoT devices produce a colossal stream of data that...