Shifting left - How and why has the DevSecOps movement come about

Speed is crucial to stay ahead of the competition. With DevOps, organizations can now release code faster than ever. However, working in increasingly complex environments without integrating security throughout the entire process can work against the benefits of an efficient DevOps implementation. The same mindset shift that broke down siloes and enabled a collaborative framework to speed up the deployment of new features applied to security led to the DevSecOps movement. By employing the core principles of DevOps within security, DevSecOps ensures that teams address security matters at every stage of the production process. 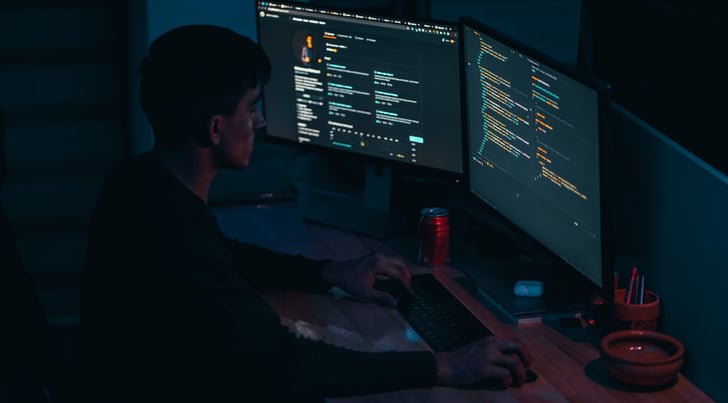 In its revolutionary approach to software development, DevOps integrated the responsibility for infrastructure outages throughout the entire application lifecycle, making both development and operations teams accountable for operational problems. With the pace of work continuously speeding up, it becomes critical to prevent – rather than fix – security issues before they affect customers.

In the waterfall model, a dedicated security team ran testing towards the end of the process, usually before deploying to production. If this approach was manageable in months or year-long development lifecycles, detecting and fixing problems in the final stages of shorter, fast-paced production cycles inevitably result in higher costs and release delays. Fitting this outdated approach to security in the DevOps framework is contrary to the very essence of its culture of breaking down siloes and bringing accountability to all the teams involved.

The concept of shifting left means performing a task (such as testing, security, or deployment) earlier in the application development lifecycle. Within the DevOps frame, this idea translates into applying security testing throughout the entire production pipeline, not only “shifting” the task from later stages to the front. Integrating security every step of the way is crucial to maintain the DevOps workflow optimal and accelerate development velocity.

The main purpose of shifting left is to prevent failure by encouraging teams to perform security checks earlier in the development workflow. In practice, shifting left helps engineers catch and solve problems before they become outages. Not only is it critical to address security vulnerabilities from the outset of the DevOps workflow, but DevOps also provides the ideal environment to implement the shift left approach. Similar to how DevOps enabled developers to continuously integrate the operations team’s feedback into their code, DevSecOps empowers engineers to continuously implement security as they build the product. 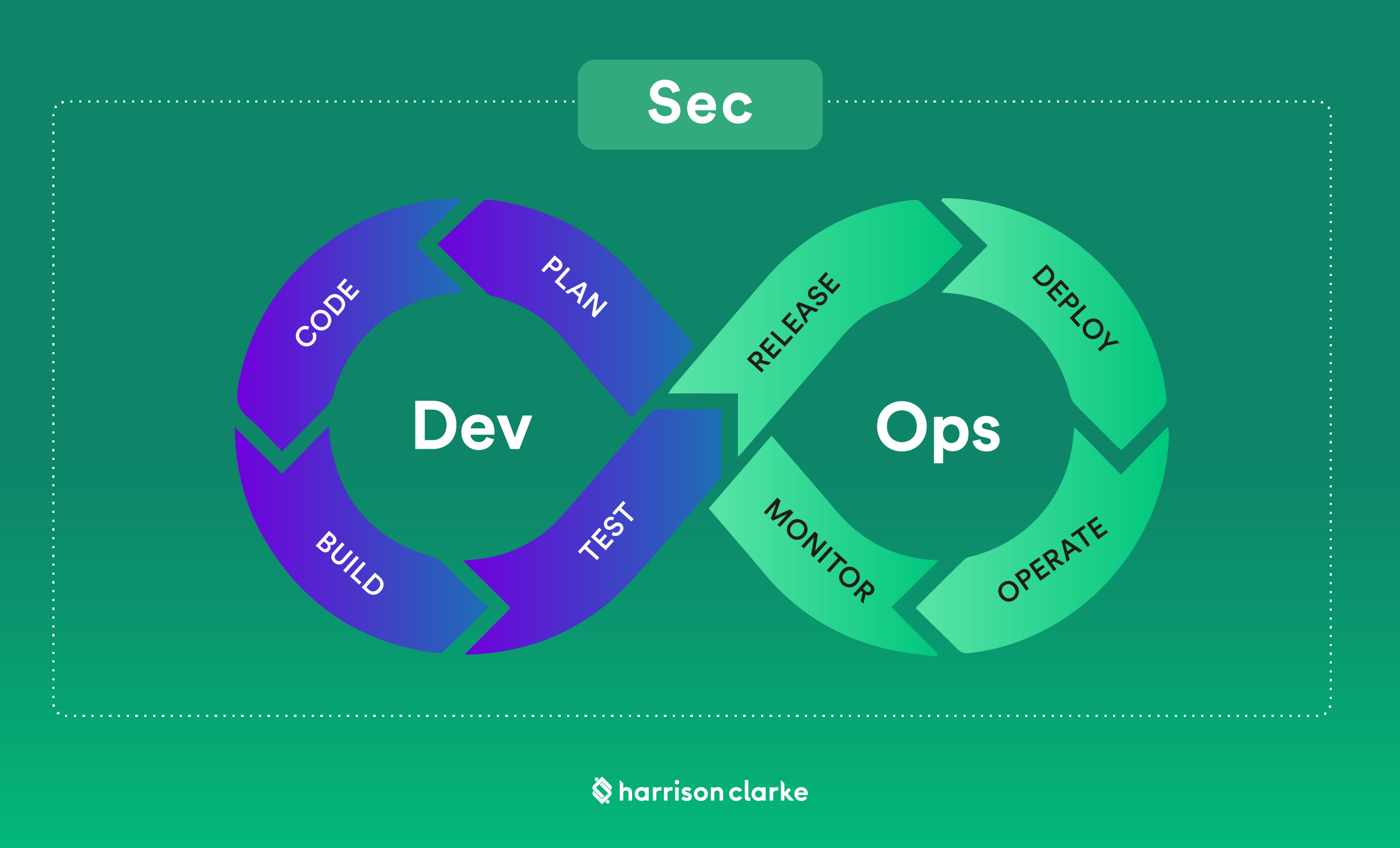 In essence, DevSecOps incorporates security practices at every phase of the application development lifecycle, further supporting the delivery of higher quality and secure software faster. Additionally, it is a mindset change that holds accountable development, security, and operations teams for security issues. By continuously providing developers with security feedback, they can fix vulnerabilities as they code, ensuring fewer errors in the deployment phase.

DevSecOps automatically implements application and infrastructure security throughout the key phases in the DevOps lifecycle, from planning to deployment and operations. Addressing security problems as engineers build applications is less complicated and improves the agility of a DevOps approach. Moreover, it can significantly reduce costs of solving issues associated with data loss or breaches affecting the end-users.

DevSecOps emphasizes the necessity to include security as a foundation within an organization’s DevOps practice. At its core, the movement brings security teams and all stakeholders involved in the software development lifecycle together to bake security into the SDLC from end to end. With DevSecOps, security teams work alongside developers, providing feedback and visibility into known vulnerabilities and automating repeated security checks. Drawing a parallel to the DevOps cultural change, the objective of DevSecOps is to make security a shared responsibility in order to accelerate the delivery of better and more secure features at a lower cost. 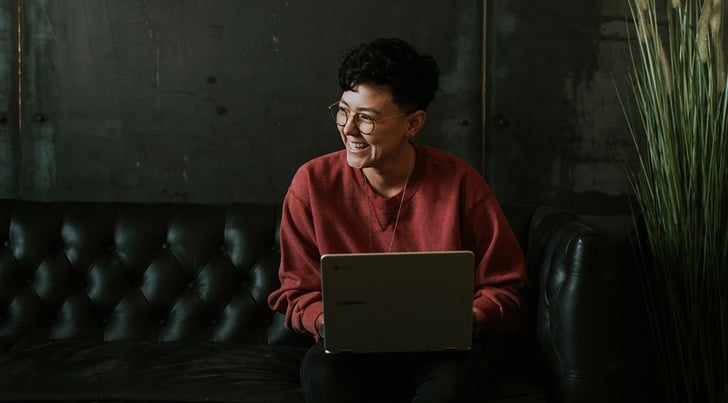 Assessing security vulnerabilities right before deployment can lead to major release delays. This is both expensive and time-consuming. However, introducing security processes throughout every phase of the development cycle ensures that new code is reviewed, scanned, and tested earlier in the cycle. In doing so, teams can identify and resolve security incidents as they occur (and when they are easier to fix), thus significantly reducing resolution time and increasing the speed of software delivery.

Automation of security tests is critical for organizations to fully benefit from the agility and high performance of DevOps. Building on the tools and processes available in a DevOps framework, DevSecOps can seamlessly embed cybersecurity testing practices into an already automated CI/CD pipeline. With automated testing, DevSecOps teams can resolve incidents before the introduction of new dependencies.

DevSecOps further strengthens the collaboration between development, operations, and security teams, improving the organization’s incidence response rate and the ability to detect and patch vulnerabilities faster than ever.

DevSecOps is a scalable and adaptable practice that ensures security is applied consistently across software development environments that continue to change and grow in complexity. Rising concerns surrounding data security, the proliferation of distributed systems, and increasing regulatory pressure (such as GDPR compliance or the new U.S. Executive Order on cybersecurity) emphasize the critical importance of DevSecOps.

According to DEVOPSdigest, DevSecOps is expected to become mainstream in 2021. Last year’s massive shift to remote work and the DevOps methodology itself registering record transformation and adoption across industries created a unique opportunity for application security. The major DevSecOps trends to watch for in 2021 are security automation powered by DevOps, cloud-native security taking center-stage, and zero-trust security becoming a standard model for digital organizations. 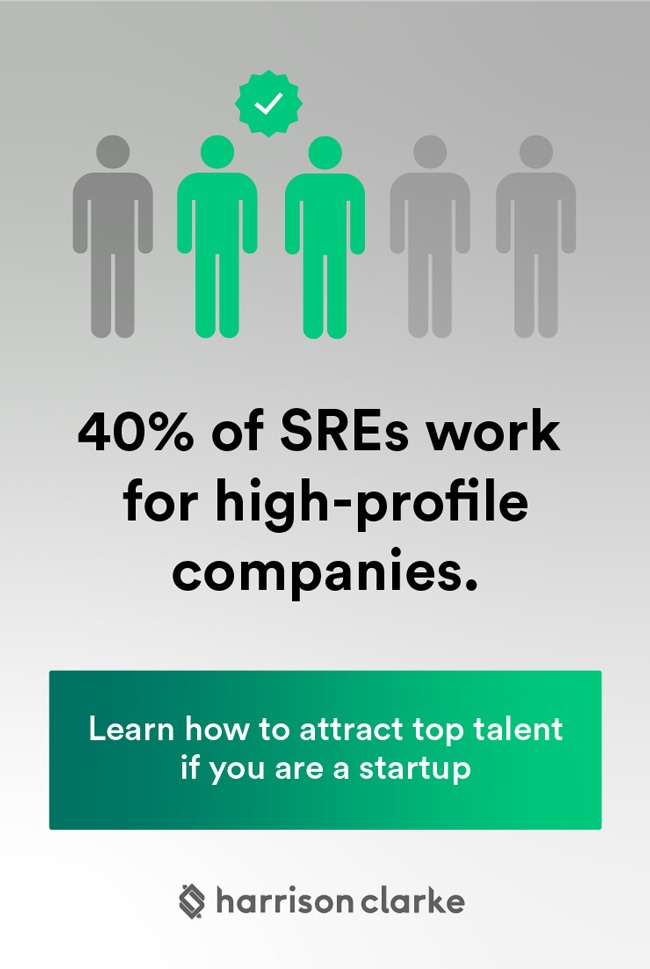 The significant influence of DevOps transcends the simple origin story of removing the barriers between developers and operations teams. What became...