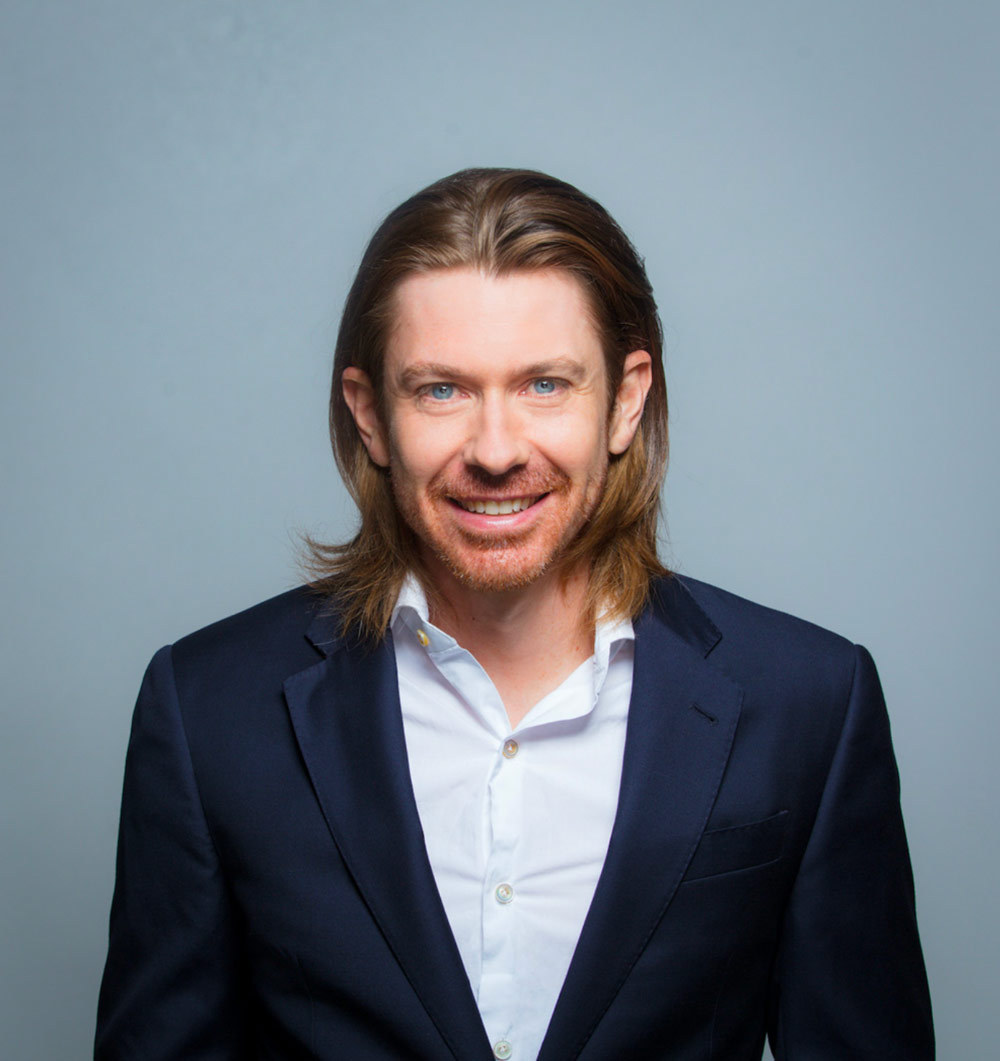 Ghost is revolutionizing the way we drive. With robust self-driving technology, the company offers drivers the ability to trust and rely on a computer to get them where they need to go. Millions of people spend a lot of time commuting every day. On average, it’s more than 200 hours a year! What could they do with this time back? Ghost saw a challenge that needed a modern solution.

The company’s mission is to build the perfect driver for any car in the world.
To achieve real self-driving vehicles, the technology must be perfect and precise. The team at Ghost is engineering toward that path, accelerating the adoption of mainstream self-driving technology. Transforming a car includes the installation of eight HD cameras and a powerful computer, available for most vehicles that are model year 2012 or newer.

The team at Ghost has years of experience creating reliable software products for consumers and enterprises. It plans to launch reservations for the technology this year.

Developing revolutionary technology comes with many challenges.
In the case of self-driving technology, systems must be up and available at all times. Reliability, coupled with the integration of AI and security concerns around hacking, put extreme pressure on the small group.

John Hayes, CEO and founder, said, “We started with an IT staff of four, so the need to expand and build the product was urgent. In 2021, we expect to be up to 1,000 vehicles, which requires scaling. Even though the pandemic has decreased commuting, it’s always going to be an issue.”

The company’s growth is not deterred by the disruption. It has doubled in size each year with a clear trajectory to do the same in the coming year.

“This fast expansion affects DevOps. You need people who are accustomed to constant expansion, which is unique to the startup model,” Hayes noted.

So, how does a smart startup find the right talent? Hayes said, “Well, we tried using general-purpose recruiters, and that wasn’t effective.”

After not finding successful hires with this approach, the company became aware of specialist recruiters, ones that actually understand the DevOps/SRE market. That’s when Hayes met Firas Sozan, Harrison Clarke’s CEO.

Hayes first met Sozan via an investor and found that he was very in tune with the SRE market and recruiting. Hayes said of the meeting, “Firas is so energetic and dedicated to this space. He began delivering candidates right away.”

Hayes knew immediately that the experience with Harrison Clarke would be quite different from the other recruiters Ghost had hired before. “They don’t give you junk. The quality of leads was remarkably high,” he said.

Sozan built a strong relationship with Hayes, the other leaders, partners, and investors. Harrison Clarke has always been relationship-centric. Sozan noted, “We consider ourselves an extension of Ghost’s SRE team, helping them build their team.”

The partnership between the two became an exclusive one. When Ghost requires the services of Harrison Clarke, they are ready and on call.

“What the exclusive partnership enables is that Ghost makes us aware months in advance of hiring needs, so we can build the pipeline proactively.”

Harrison Clarke has placed employees in four positions for Ghost thus far, with expansion over the next year expected.

“We started with very little and needed a candidate that could build out a process. Our first hire was a DevOps expert, and he immediately began to add value with automating Spark and standardizing processes,” Hayes said.

The immediate impact of these hires is that the company’s DevOps has significantly matured. The maturity of DevOps is often a long and painful process. The right hires certainly make it more seamless. Ghost saw results right away.

Sozan commented, “The results have been amazing, and we continue to work closely with Ghost for the future.”

With aggressive plans for growth and acceleration, Ghost will need to keep its DevOps and SRE teams strong, adding new members to perfect its product and meet the changing needs of consumers.

What Ghost realized is that hiring for a DevOps or SRE role warrants a specialist in the area.

Hayes said, “Hiring for these roles is not like [hiring for] engineering or IT. There aren’t credentials. It’s a new space and requires the right person to ignite innovation. Find those people.”

Finding those special people will continue to be an objective of Harrison Clarke.

Sozan added, “Ghost is building a truly innovative product and revolutionizing the industry altogether! We are so excited to be part of the journey.”