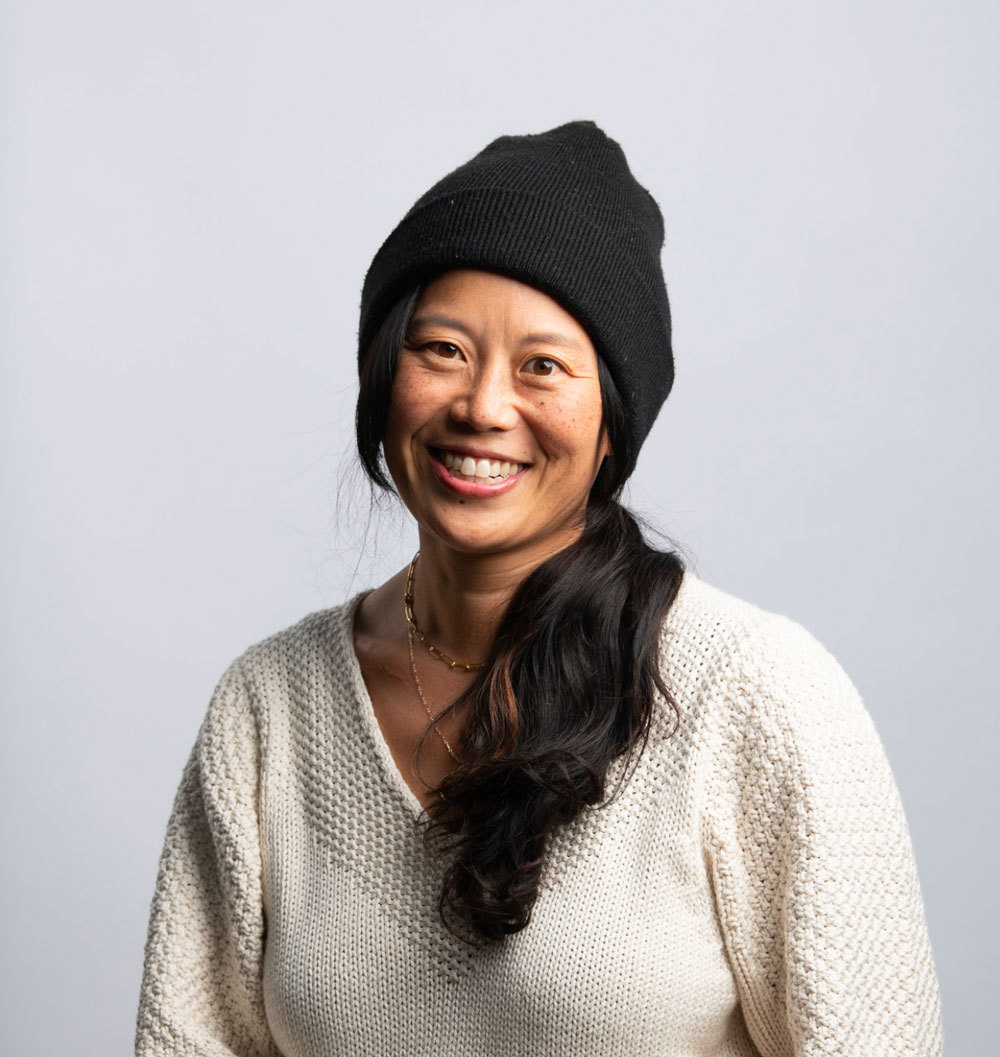 Transposit is a next-generation platform for engineering operations. The company boasts an incident management and operations platform built by engineers for engineers. They leverage integrations and automations to streamline developer operations.

While many in the industry see technology challenges as innate to the product itself, Transposit’s two female leaders, CTO and founder Tina Huang and CEO Divanny Lamas, concentrated on designing a platform that focuses on the human side of disaster recovery.

That focus and dedication make this startup one to watch and one that’s growing its team.

The company launched in 2016, and those first years were heavy on developing the platform’s API. In 2020, they released their disaster recovery module. With innovation brimming, the company received a $35M Series B investment that same year. This new funding makes it possible for the company to grow its team to keep up with improving and augmenting the platform.

One thing that’s very important to both Huang and Lamas is a diverse pipeline of talent. Nearly half of the company’s engineers are female. Diversity is nonnegotiable, and they admit they’re “demanding on recruiters.”

“One thing that’s very important to both Huang and Lamas is a diverse pipeline of talent.”

Trust Leads to the Right Fit

The relationship between Huang and Harrison Clarke founder Firas Sozan is a long one, so there was already a level of trust there. Because Sozan knows the world of DevOps/SRE so intimately, he and the Harrison Clarke team were ready to tackle all the needs of Transposit—finding diverse candidates with top skills that would fit the company culture.

In their quest to find an SRE that could take on a critical role, they needed a candidate with strong experience and opinions.

“We wanted someone to up-level our team and had a deep understanding. Yet, we also needed someone adaptable and willing to work without a lot of resources.”

Because their product is related to DevOps automation, recruiting for this SRE required someone who could speak that language.

“It takes a technically sophisticated recruiter who can speak in the space and get the best candidates,” Huang shared.

Building an SRE team in any environment isn’t easy. Developing one in a startup that has a DevOps product may be even more challenging. In the end, Harrison Clarke introduced an SRE that had the experience and adaptability that the Transposit team needed.

The new SRE at Transposit is already making a difference only after a few months.

“Firas brings in a wealth of knowledge and has previous experience working with a startup. He’s already moving forward a lot of processes,” Huang commented.

Transposit plans to scale out its SREs as it continues to grow and perfect its platform. They will be depending on the team at Harrison Clarke to help them do that. The company has lots of goals to meet with its product, and it will need an SRE team that has impressive experience while also being agile and fearless when it comes to change.

Sozan looks forward to supporting them and said, “I really believe in what Transposit is building and [am] very excited to be working with a company that truly values diversity! It’s a privilege to work with Tina and Divanny. I’m excited about the partnership and helping Transposit grow!”