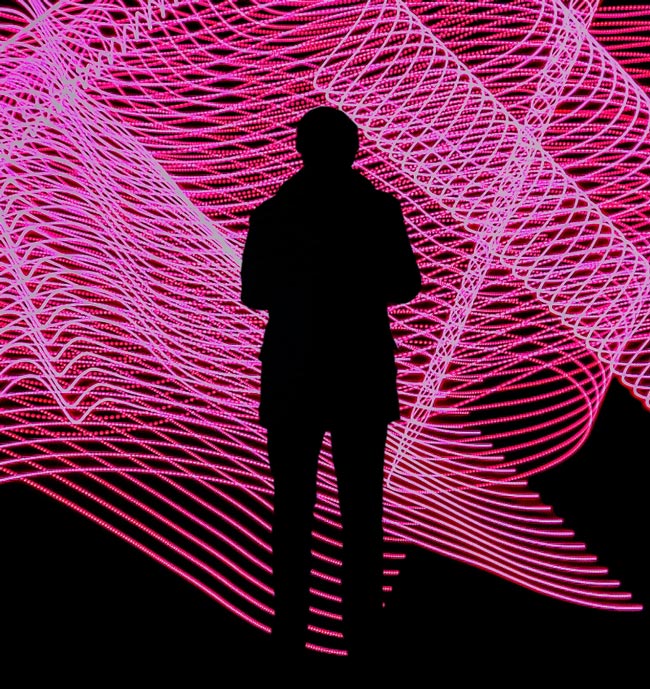 Skilled SRE Shares His Experience with Harrison Clarke as a Candidate

Chris Golden began his technical career as a software engineer. His passion for observability paved his way to DevOps as a site reliability engineer (SRE). He was
thrust into an SRE role to fill a gap at an organization and learned extensively, both conceptually and with hands-on experience.

Golden currently works as an SRE at Materialize, a provider of SQL streaming databases. Although he’s only a few months into his new gig, he’s been busy working on several high-level projects regarding infrastructure, security, user interfaces, and code reviews.

Golden graduated from the University of Southern California with a bachelor’s degree in computer engineering/computer science. He also holds 23 patents.

Golden had spent a lot of time and energy with his employer, often fighting an “engineering culture.” During his tenure at the company, he had become a trusted advisor and leader, working on hiring SREs and principal engineers. He was managing the expansion of the team while also fulfilling commitments to customers. But with a heavy workload, Golden found he wasn’t doing what he loved.

“I wanted to work on the database, and it didn’t pan out,” he said. “I realized I was a database engineer at heart.”

Striking a work-life balance was also harder with such a demanding schedule and workload. All these things led Golden to seek out Harrison Clarke’s help. He hadn’t planned on working for another startup, but when the opportunity came up, and he knew it would allow him to get back to database work and have a decent work-life balance, it was worth taking the chance.

Knowing that Harrison Clarke was competent and knowledgeable, Golden was glad to work with the company when he was ready for a new opportunity. Fortunately, it happened rather quickly. Harrison Clarke introduced him to directors at two companies that had a need for someone like him. From there,
Golden knew the position at Materialize was a great fit.

“There were other opportunities for work-life balance and salary,” Golden
said, “but what really mattered was who I’m working with and what I’m
working on.”

For about four weeks during the search, Golden spent lots of time talking with Evan Shamma, developing a strong bond.
“Evan was always keeping me apprised of what was happening in the process and who I’d be talking to, and he checked in after interviews,” Golden shared.

Because Shamma knew Golden’s career goals and interests, the process was seamless, and things played out just as Golden hoped they would.

“Evan was always keeping me apprised of what was happening in the process and who I’d be talking to, and he checked in after interviews,” Golden shared.

Doing What He Loves and Finding Balance

Golden started working at Materialize in July of 2020, and he’s seen some big
changes to his life.

“It’s more relaxed,” he said. “We already have a head of engineering and a team
that cares about quality and testing, so there’s already trust there.”

He’s on a team of three SREs. It’s a new team, but they all share common
responsibilities, meaning there are others to rely on for help, something
that was missing in his previous position.

Golden’s workload is also exactly what he wanted.

“I’m building and working on the stuff I want to do and getting paid for it,” he said. “This role is an investment in my career growth.
You have to be pushing and growing, or you’ll be irrelevant in the industry.”

In his first few weeks, Golden was already making an impact at Materialize. He’s a seasoned startup guy, so he’s helping other team members adjust to the mindset.

“I’ve seen success in a startup, so I have some experience to offer,” he added. “I know where we are and what we need to do to get where we want to be.”

In a word, Golden said he’s “happy” in his new career.

“This role is an investment in my career growth. You have to be pushing and growing, or you’ll be
irrelevant in the industry.”

Building Optionality into His Career Path

Golden doesn’t try to look too far into the future, preferring to focus on the ways he can empower himself in the present.

“I’m building optionality, so that I have the choice to pick, but I’m not necessarily
guiding myself to a specific direction,” he said. “I care about creating a successful team.”

In building that team, he’ll look to Harrison Clarke for support, because he trusts that it will bring him the best candidates who match his company’s needs. After his excellent candidate experience with Harrison Clarke, Golden has no doubt that they’ll continue to work together.

“If you know you want to work as an SRE, Harrison Clarke is going to get you in front of the right people,” Golden said. “They take the time to learn what you’re really looking for, always being respectful of your time. They aren’t like other recruiters, who just throw spaghetti on the wall to see what sticks.”