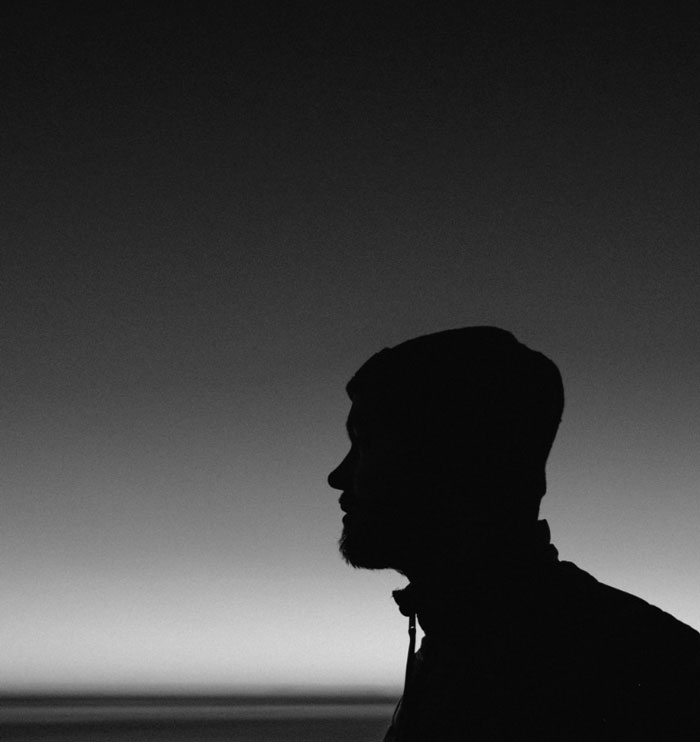 Ian Meyer’s love for technology and programming began years ago, starting with a RadioShack computer. His official career began in 1997, and much has changed since then.

His career has evolved into DevOps and Site Reliability. He recently became the Principal Release Engineer for divvyDOSE.

In his role, he is the “bridge” between engineering teams, concentrating on platform reliability.

divvyDOSE is revolutionizing the pharmacy world, delivering presorted packs of prescriptions to consumers. It is seeking to simplify the process for patients that have complex and chronic diseases. The organization focuses on convenience and quality of care. UnitedHealthcare recently acquired the platform, expanding its reach.

Finding the Right Fit Was a Struggle

Before working with Harrison Clarke, Meyer had challenges with finding the right fit. “I’d talk myself out of jobs I saw online. For various reasons, I wouldn’t apply,” he said.

He was inundated with LinkedIn messages from recruiters, which seemed impersonal, turning him off from that channel.

His career aspirations changed over the years. He bounced back and forth between management and an individual contributor, but what he wanted was a principal role.

“I wanted to focus on high-level strategy and not the administrative stuff,” Meyer added.

What struck him in his previous positions was waking up and feeling anxious about the day ahead, and not in a good way. There was high stress, always being on call, and a lack of fulfillment. Instead of making a difference and improving the product, the process became the work. He soon learned that success to him was the opposite of these feelings. He was ready to chart a new path.

As Meyer began to consider his career options, he realized that his strategy so far wasn’t working. He knew he needed to make a change but was hesitant about recruiters. However, a friend recommended Harrison Clarke.

“I thought, ‘Why not?’ My friend had success with them, so I had a first call with Evan Shamma,” he said.

He soon learned that Harrison Clarke was the exception, not the rule with recruiters. Where his previous experiences had been negative, he was impressed with Shamma and the Harrison Clarke approach.

The company’s values of transparency, respect, expertise, integrity, loyalty, and guidance were evident to Meyer from the beginning.

He and Shamma hit it off from the start. In no time, Shamma sent him four roles that sounded very interesting.

“Evan was helpful, ensuring I had all the information I needed, going above and beyond,” Meyer said.

Now, he was back in control of the future of his career. He had a guide with Harrison Clarke that actually cared about him as a candidate and a person.

Delivering a Personalized Experience and the Ideal Role

After teaming up with Shamma, Meyer interviewed at four different companies, one of which was divvyDOSE. He was immediately intrigued by the position and the pharmaceutical industry. He credits Shamma with helping him get
through the multiple long interviews.

He said yes to the divvyDOSE role because of the people at the company, and he knew he could impact business and mentor others as a leader but not be caught up in the management conundrum.

“This job instantly changed my life. I care about what I’m doing, and the organization does the same thing,” Meyer said.

He’s happy to now have a real work-life balance where he can set a flexible schedule being fully remote. The company gives him room to innovate and grow with no micromanaging.

He also feels a real appreciation from the company. They respect his experience and knowledge and want to learn from him.

Expanding and Innovating Ahead

Meyer’s now busy planning for divvyDOSE’s future. He’s working on collaborating with teams and gathering information to set a course for the next six months.
With the company looking to expand since the acquisition, that could mean more SREs.

Meyer said, “I’d definitely reach out to Harrison Clarke when that happens.”

He urges others who are on a similar journey as his to stop waiting. “Stop thinking about it and do it.”

Harrison Clarke is excited for Meyer and divvyDOSE’s future. That’s what the company is all about—connecting talented SREs to companies, creating opportunities for innovation and possibly a better world.