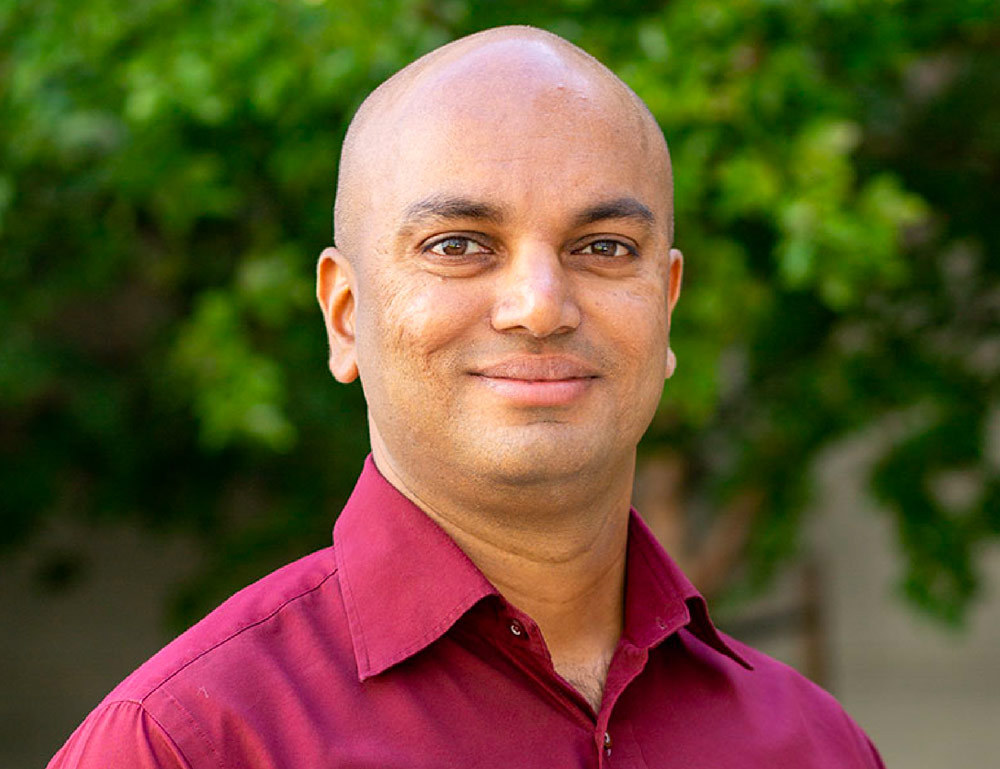 Kaustubh Patil
Vice President of Engineering and Co-Founder at Clumio

Clumio is a pioneer in the SaaS for enterprise cloud backup field, focusing on data protection and simplifying the process. Founded by a group of serial innovators and born in the public cloud, the company has a strong commitment to being security-first. Customers find value in the service by eliminating hardware and software for on-premises backup with the adoption of the public cloud.

In enterprise backups, security is a key component, and Clumio plays the role of a consultative partner for cloud migrations. It currently serves customers in the U.S. and Canada across various industries.

With a mindset of being secure by design, the company had a DevOps and DevSecOps culture. To operate in such a framework, it needed a team of high-quality Site Reliability Engineers (SREs).

In Clumio’s journey to delivering a secure and reliable service, it needed a solid cloud platform, which required recruiting and hiring strong talent.

Kaustubh Patil, co-founder and vice president of engineering, said, “We needed to build a team with strong leaders that understood the market.”

The path to finding SREs wasn’t easy. The company went down many routes. It first turned to software engineering recruiters but was soon disillusioned by the process. It was clear that these recruiters didn’t have the experience to deliver high-caliber candidates.

“We talked to a bunch of candidates but weren’t satisfied,” Patil said. “They lacked both soft and hard skills.”

The type of applicant those recruiters brought didn’t fit the company’s needs and had little understanding of a startup and a DevOps culture. Many had cloud-focused skills but were more operationally inclined without the programming acumen.

“We needed people with an engineering mindset that could figure out how to solve problems. They needed to have a startup mentality and leadership skills.”

Kaustubh Patil
Vice President of Engineering and Co-Founder at Clumio

After months of looking at candidates that didn’t impress, the company ventured in a new direction thanks to the power of networking. Harrison Clarke CEO Firas Sozan learned from his network the company was building an SRE team. He reached out and made an immediate connection with the founders.

For Clumio, Harrison Clarke concentrated on removing the pain points in recruiting. Patil spoke with Sozan about a new strategy. He immediately responded to Sozan’s approach to candidates, which is about relationship building. Patil also felt confident in Sozan’s recruiting capabilities because he and Harrison Clarke are niche-focused.

“It was clear that he had been in the space and understood the candidates’ perspectives. We also have a very transparent relationship, and there’s nobody like Harrison Clarke in the industry,” Patil said.

With Clumio now working with a specialized SRE recruiting firm, it didn’t look any further. Harrison Clarke was now running point on building the team. Clumio’s current group of SREs are there through placements by Harrison Clarke.

With the right team in place, Clumio built out its cloud engineering platform, which was the trigger for launch. It continues to refine its service with frequent product releases, all supported by the SREs.

The field of data protection for the enterprise cloud is constantly evolving. Expansion of services is always in need by companies. This rapidly changing space means opportunities for Clumio to expand. When it does, the company will hire more talent and work closely with Harrison Clarke to do so.

Patil shared some additional words of advice for companies in a similar situation as Clumio: “Not being able to hire the right people often is because you can’t find the talent. We’d still be in this challenging position if not for Harrison Clarke. They have a genuine level of care for our business.”

Harrison Clarke fully supports Clumio and the company’s plans for growth over the many years to come. Sozan and his team look forward to continuing to be part of that journey.