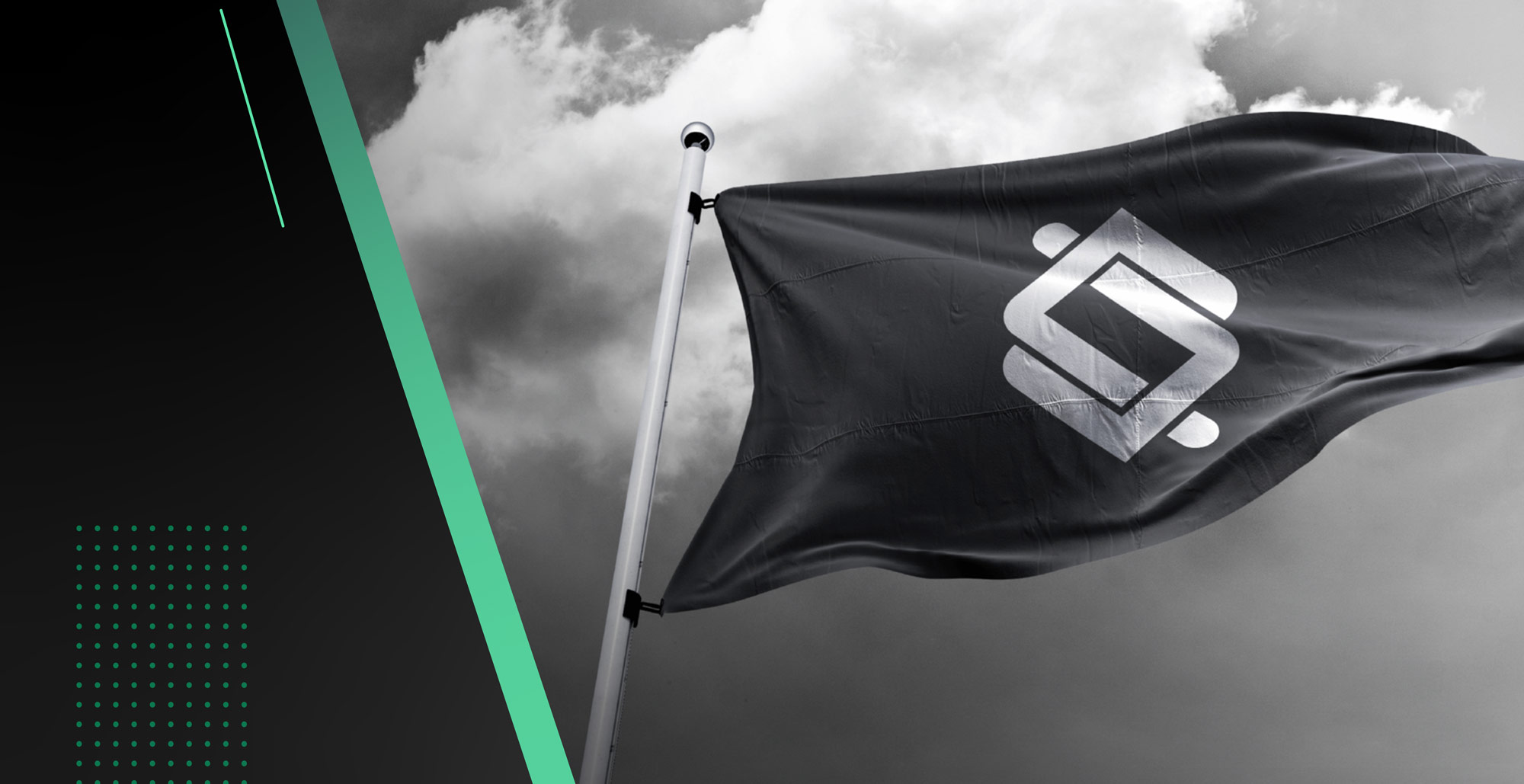 The ‘Why’ Behind Harrison Clarke: Thoughts from Founder Firas Sozan

Every company has an origin story, and many times, businesses launch because there’s a gap in the market. Although tech recruiting has become a mature field in general, that hasn’t been the case in the DevOps recruiting space. DevOps may be standard nomenclature in the tech world, but it’s really been around for only a little more than a decade.

Although many companies understand the DevOps framework and its value, this hasn’t always led to its implementation. One of the most significant reasons for this is because of a lack of talent. Employers are chasing candidates and using traditional recruiting methods, which don’t resonate in this world.

Connecting those with the right skills with the companies that need them takes an in-depth knowledge of DevOps as well as recruiting. The launching of Harrison Clarke was truly about feeling a need in a space that had no dominant players. Firas Sozan, the founder of Harrison Clarke, shares the why behind the brand.

A Need in the Market

Firas spent many years recruiting technical professionals, long before the proliferation of the DevOps term. He started placing candidates on the operations side and became aware of the silos within many companies.

“They either had dev teams or ops teams,” he said. “It wasn’t until 2012 that I picked up an assignment where DevOps was in the description.”

That first job was hard to fill in London, where no one had the required skill set; these professionals were in Silicon Valley. Firas eventually found a candidate with an operations background who had also taught himself to code. That candidate, Firas’ first DevOps recruit, got a position at PlayStation.

In 2015, Firas moved to the U.S. with a focus on DevOps hiring. By 2016, he had realized there was an opportunity for recruiting, specifically in the DevOps space.

“It was an embryonic market, and I knew the space could be owned by a company that specialized in these placements,” Firas said. “I also realized this would be very candidate-driven.”

The Adoption of DevOps is Growing, but Not Exploding

Fewer than 25 percent of companies in the U.S. are implementing DevOps. Those that adopt the DevOps culture break down silos and can focus on resilience.

“In DevOps, you’re building a resilient environment that enables continuous deployment,” Firas said. “Companies need this now more than ever because of the pandemic.”

Rapid change does require an agile framework, and DevOps is becoming much more than a trend. It’s highly valuable.

Harrison Clarke’s philosophy is that the recruitment agency experience should benefit both employers and the candidates. Both parties should expect quality and expertise.

“Many of the companies that come to us have tried to fill a role internally for up to five months in many instances but couldn't,” Firas said. “We have built the largest network of DevOps/SRE professionals working with passive, hard to find, and highly sought-after talent, and this is one of the reasons our time to fill is currently an average of 24 days with hard to fill roles. Our fill rate is over 94% for positions we register.”

He also explained that not all of the candidates Harrison Clarke works with are looking for a new job. Instead, many just want to have choices. The desire to consider other opportunities is not usually financially driven, with most SREs already earning high salaries in their current positions.

What’s Next in DevOps?

Right now, DevOps has cross-functional teams, but the ecosystem is always evolving. Teams may begin to blur the lines while requiring a greater range of skills.

Other hot topics in the industry that Firas identified include observability, new development tools, and the inclusion of DevSecOps as cyberattacks continue to rise. Another critical aspect of DevOps is culture.

“Lots of big companies have massive SRE teams, but they don’t really have the culture in place,” Firas said. “That’s going to require more than just recruiting great talent.”

Whether you’re an employer or an SRE, Harrison Clarke can help. Contact us today to learn more about how we work and why we’re different.

Hiring the right site reliability engineer (SRE) candidates is essential to strengthening your DevOps culture. SREs play an important role in your...

Organizations are shifting to a DevOps culture for software development, and the transition is accelerating due to the impact of COVID-19.