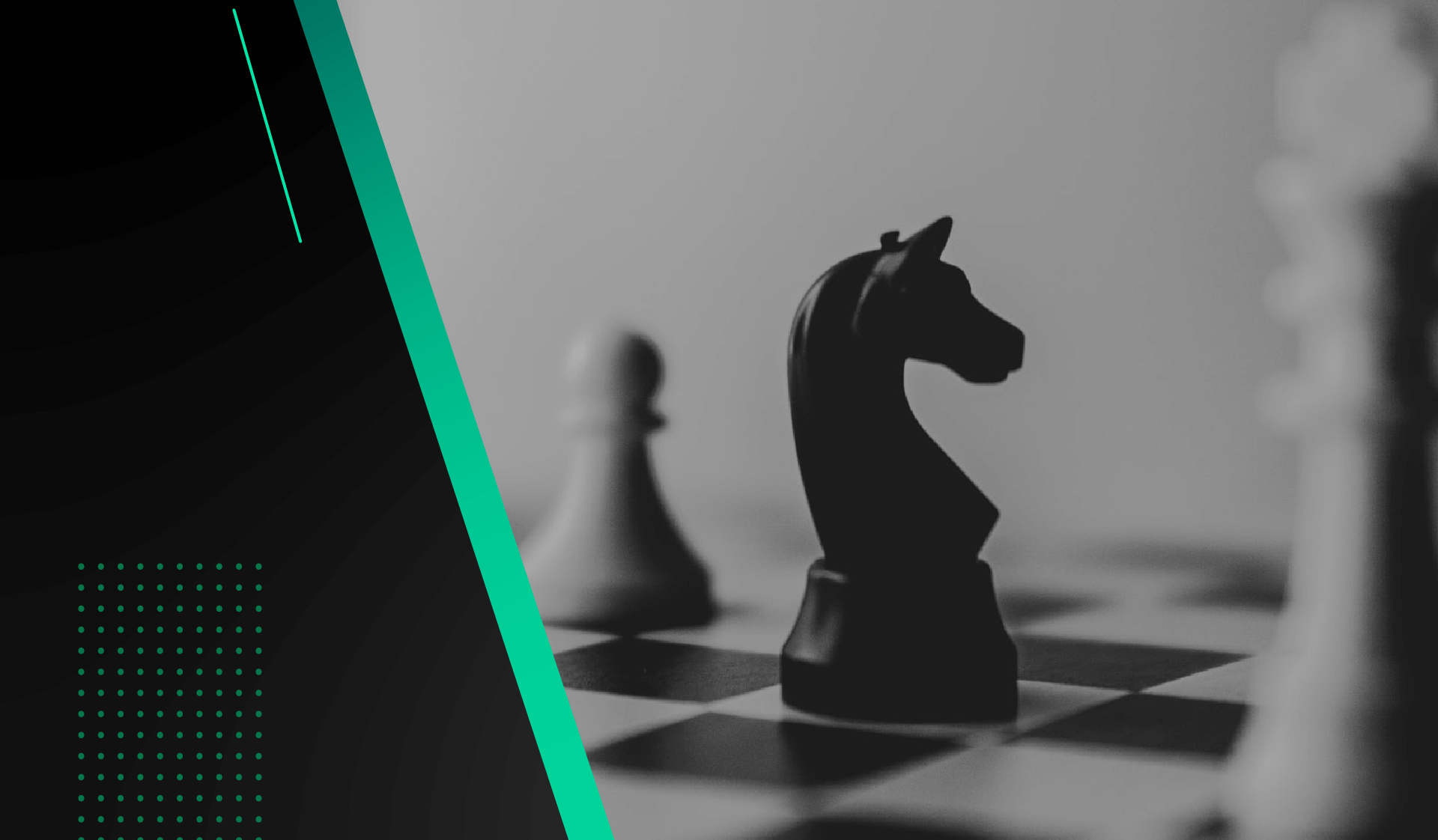 Every DevSecOps team needs a set of tools to effectively manage security concerns and Site Reliability Engineer (SRE) performance. This tool kit ensures that “security by design” is top of mind and minimizes risk. In this post, we're sharing the best open-source DevSecOps tools and how they improve SRE performance.

SRE teams focus most of their efforts on reliability as they implement the DevOps framework. The emphasis on reliability drives an SRE team’s responsibility as it manages availability, latency, performance, efficiency, monitoring, and more.

SREs have a lot to juggle and, thus, require tools that help automate their efforts. Looking at it from a DevSecOps perspective, these platforms provide the ability to establish continuous security (CS).

This tool kit embeds security best practices into the processes without slowing down the delivery of the product. You can group DevSecOps tools into several categories:

Additionally, there are miscellaneous DevSecOps tools that teams may also want to add to their tool kit. Now, we’ll look at the best open-source tools for each category and how they improve SRE performance.

The first set of tools includes code scanners, which break down every line of code to ensure that there are no security anomalies or vulnerabilities. If they find any, you receive alerts and notifications.

Alerta delivers a scalable way to scan and check code. It offers a flexible alert format so that you can customize it to fit your needs.

Alerta integrates with a variety of monitoring and management systems, including Amazon CloudWatch and Prometheus. You can query alerts from the command line or view them on a web console. Alerta offers standard deployment on Amazon Web Services (AWS), EC2, Kubernetes, Docker, and more.

It’s a great tool that reduces alert fatigue because you can customize notifications via partition. It also offers deduplication of alerts so that you see only the most recent one, bringing organization to an often-chaotic environment.

Brakeman is a Ruby on Rails static application security testing (SAST) tool. It scans for vulnerabilities specific to Ruby on Rails applications. You can use it at any stage of development to search for security issues.

For any SRE team that has Ruby on Rails applications, Brakeman delivers a safety net for potential security problems. Although you can use it at any point in development, doing so earlier means that the project won’t stall as it's nearing completion.

ShiftLeft is a collection of open-source scanning tools. It boasts that it has the “fastest code analysis,” scanning 40 times faster than others. It also claims to have greater accuracy than the industry average, at 75 percent compared to 26 percent.

SRE teams will find ShiftLeft to be a comprehensive scanning solution. You can use it for free on up to 200,000 lines of code and 300 scans per year. For SREs who care deeply about speed and latency, ShiftLeft is an ideal match. It’s not something that slows systems down, but it also doesn’t make you choose between security and performance. 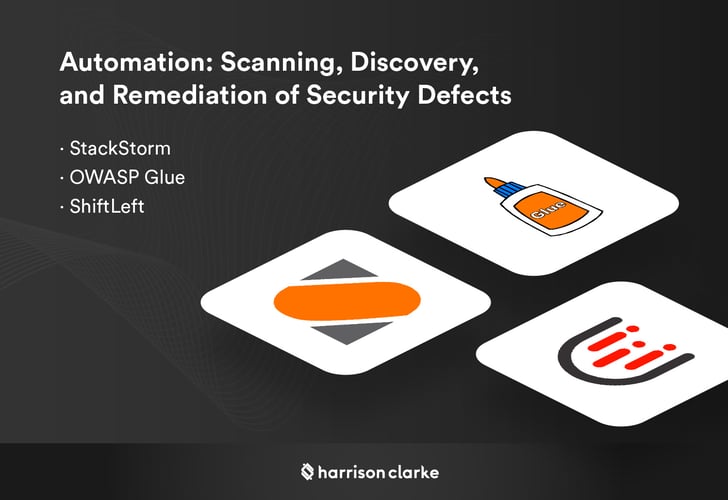 Automation is one of the biggest aspects of an SRE team. DevSecOps is about embracing automation in security so that the process is seamless, not daunting.

StackStorm is an event-driven platform for runbook automation, supporting infrastructure as code. It uses if-then rules to simplify workflows. It’s event-based, so once there is a trigger event, it checks rules, runs instructions, executes commands, and provides the results.

What makes this tool stand out is its approach to automation. You can compartmentalize small tasks and then orchestrate them into larger ones. It has numerous use cases for SRE teams, including automated remediation and security responses.

OWASP Glue acts as a framework for the automation of a security analysis pipeline. It takes different types of tools and aggregates the outputs of each. These “unified” issues deliver exceptional context to SREs. OWASP Glue also works incredibly fast, so developers can make changes quickly to avoid delivery delays or downtime on a live product.

For an extensive health scan of Linux, macOS, or Unix-based operating systems, Lynis is an excellent option. It supports system hardening and compliance testing. SREs can use it to discover security weaknesses daily so that they don’t become security incidents.

Dashboards for Visibility: Customize Your View and Integrate Sources

SREs leverage dashboards to visually understand the performance of systems and to track security issues. The ability to customize views and integrate sources makes them essential to any SRE’s day-to-day.

Grafana is an open observability platform. From one central hub, you can query, visualize, and analyze metrics.

Grafana also allows you to construct dashboards to match your requirements, which are all shareable with teams. Its visualization tools include histograms, graphs, and geomaps. It supports numerous databases, allowing you to aggregate and get more insights.

This tool is possibly one of the most vital for SREs, simply due to its observability functionality. SREs continue to focus more and more on observability to measure internal states through external outputs.

Kibana’s focus is on visualization dashboards. It works specifically with Elasticsearch data. Kibana enables query load tracking, request workflows, and more. SREs will have the freedom to set up visualizations based on their requirements. Kibana also has an added intelligence function that suggests visualizations that will communicate data most effectively. 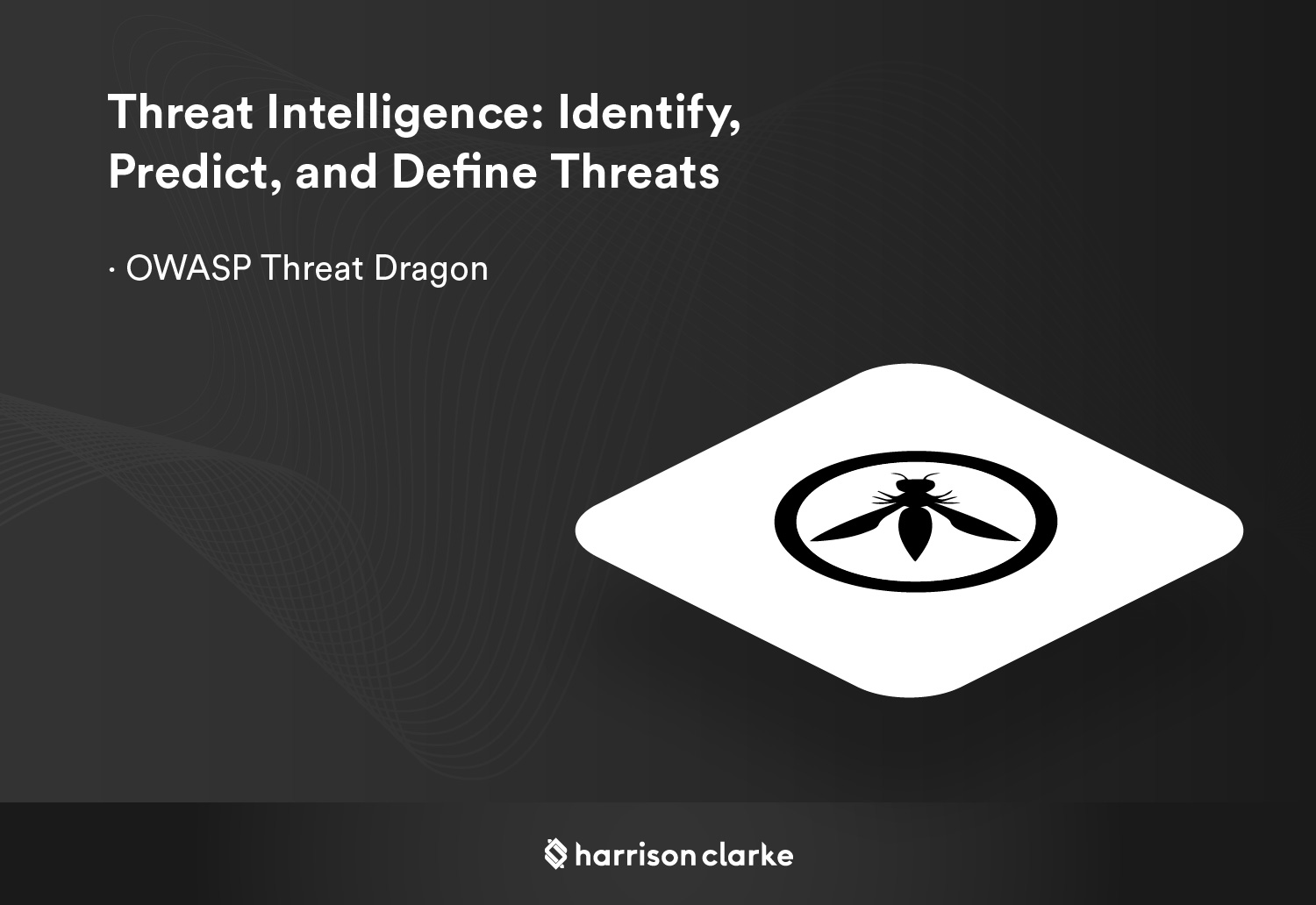 Threat intelligence is another integral piece of the DevSecOps tool kit. The ability to identify, predict, and define threats supports security-by-design concepts.

OWASP Threat Dragon creates threat model diagrams to record probable threats and determine how to mitigate them. It works for web and desktop applications and offers system diagramming and a rule engine to auto-generate threats and subsequent mitigation efforts. SREs will find it valuable because it’s a proactive approach to threat management from the start.

Continuous testing of applications is necessary to deploy error-free solutions.

BDD-Security is a security testing framework that leverages behavior-driven development (BDD) concepts. With these concepts, it can then create self-verifying security specs. It can test both web apps and APIs from an external point of view, requiring no access to the target source code. It’s an excellent resource for automating testing.

Chef InSpec helps standardize security auditing for continuous compliance. It’s a leading tool for discovering noncompliance early, leading to quick remediation. Further, it delivers automated security compliance for your infrastructure to reduce risk. SREs benefit from such a tool because of its seamless delivery of compliance and security audits.

Gauntlt is a command-line testing framework that combines several security tools. SREs can create tests and suites that they can admit into the deployment and testing cycles.

Gauntlt is flexible in that creation and execution can come from different tools to penetrate the application. It uses BDD syntax for readable and structured tests. It’s a great collaborative tool that can boost SRE performance.

Snyk helps SRE teams find and fix vulnerabilities. It differentiates itself by being a “developer-first solution.” Its automated remediation enables speed and scale, and its vulnerabilities database claims to be 370 percent bigger than commercial databases.

Snyk easily integrates into your native environment, from coding to reporting. The open-source version is free of charge, but there are also paid options that offer more features. In the field of open-source risk mitigation, it’s top of the line.

The Right Tools and the Right Team 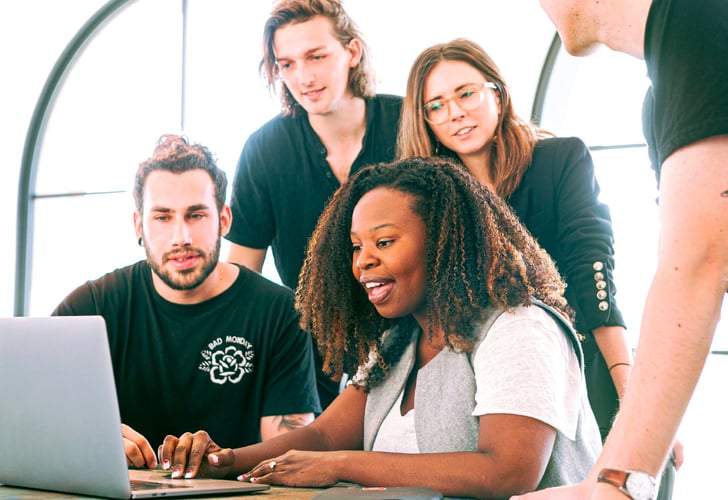 Most SREs will be familiar with DevSecOps tools, which are an integral part of their work processes. However, if you’re looking for SREs, don’t put too much weight on experience with a specific tool. Tools are learnable; having a mix of hard and soft skills across the spectrum is what matters most.

If you’re looking to expand your SRE team, contact our recruiters today to discuss your hiring strategy.

Every company has an origin story, and many times, businesses launch because there’s a gap in the market. Although tech recruiting has become a...