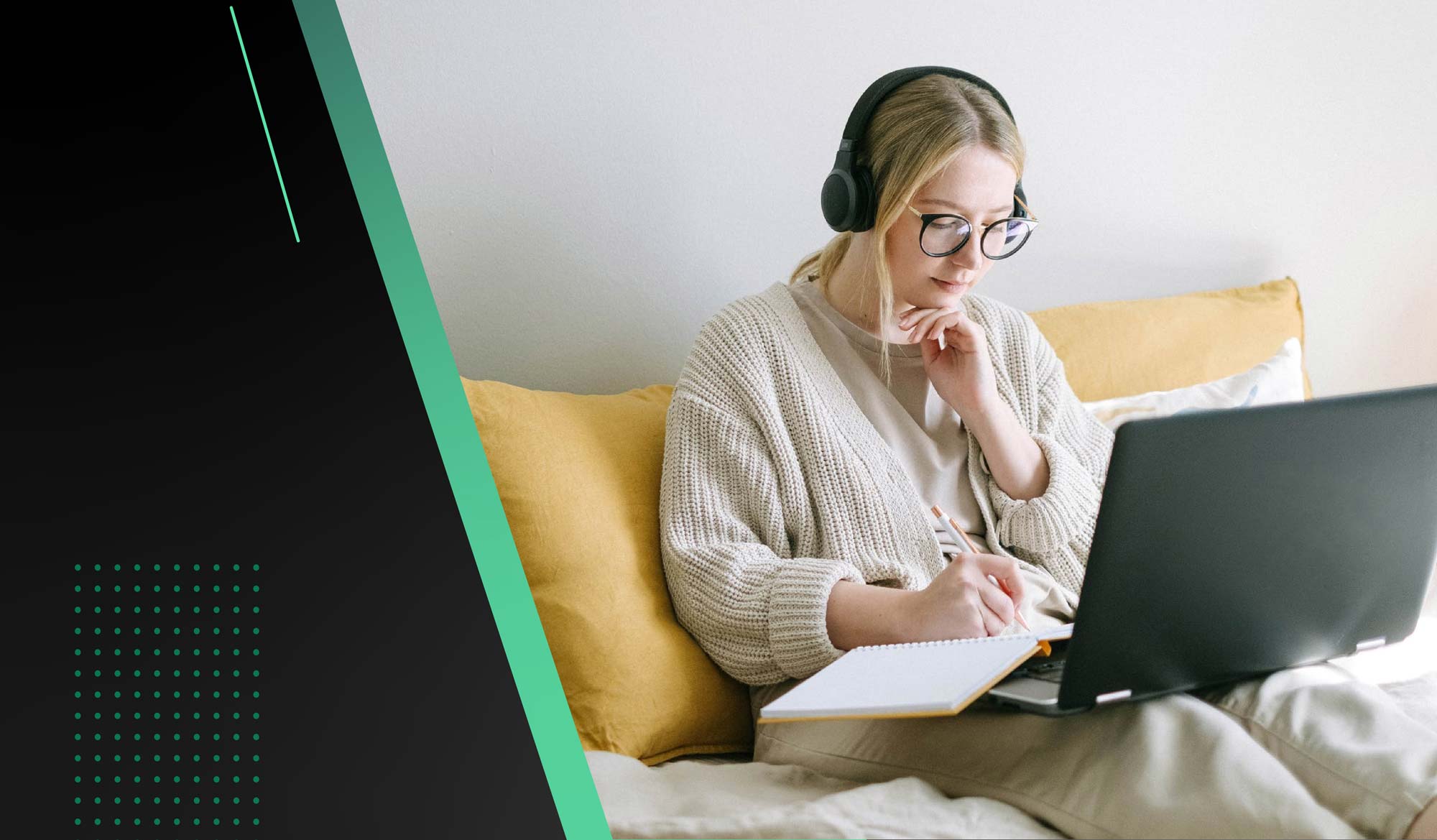 The health pandemic caused a massive shift to remote work across sectors and industries that took by storm businesses and people on a global scale and dramatically reshaped the way people work. While many sectors were heavily affected, the tech industry adapted faster and better to the new COVID-19-stricken environment and even flourished in some cases. Such is the case of the DevOps/SRE sector, where the demand for SREs and DevOps engineers skyrocketed during the health crisis, and average salaries remained unaffected or even increased.

Hiring for DevOps/SRE professionals remains challenging, albeit changing trends in recruitment and compensation. 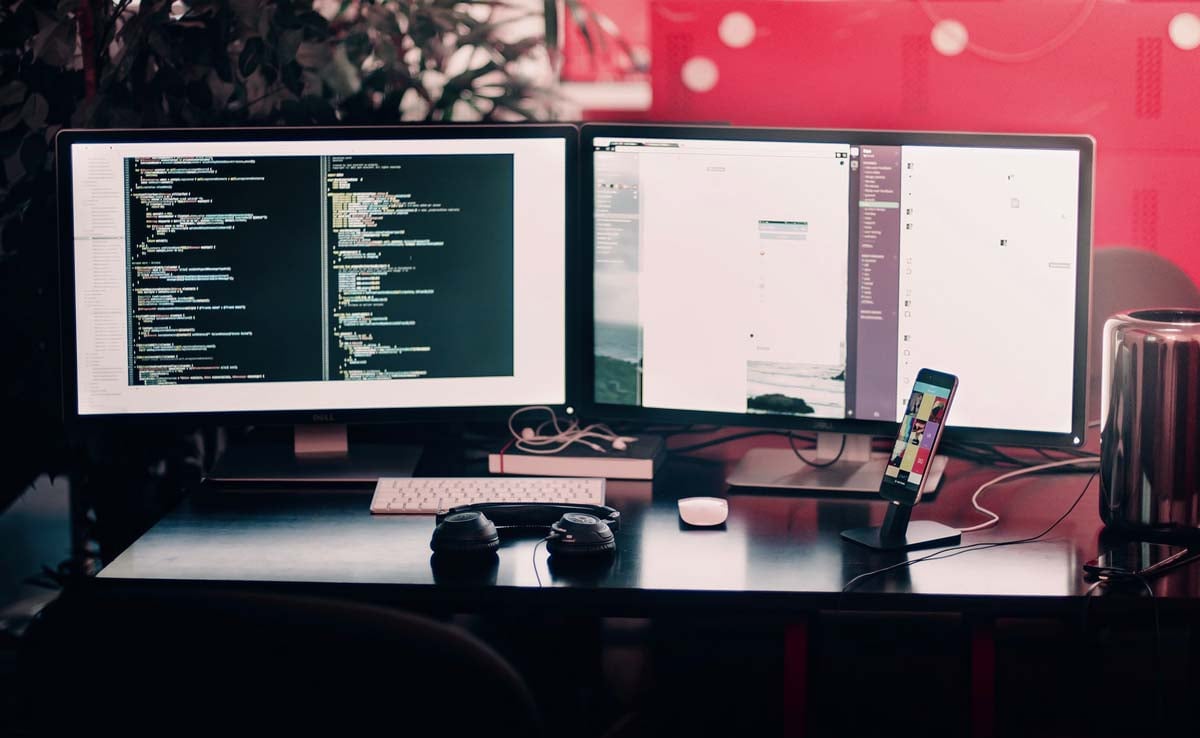 The IT world is an industry where highly qualified professionals are always in great demand and short supply. Lack of skilled professionals, the relentless race for top talent, six-figure salaries, and attractive bonuses seem to persist as the norm in the technology industry’s hiring arena, particularly in the DevOps/SRE sector.

Since the movement’s starting days, the demand for DevOps/SRE engineers increased exponentially as more and more DevOps adopters reported success. As a result, compensation in the DevOps/SRE market became highly competitive. Moreover, it maintained steady growth as the practice further established its ground and even as the world underwent monumental changes triggered by the COVID-19 pandemic.

In addition, with DevOps and technological advances enabling faster innovation, the required skill sets change at a rapid pace, adding another layer of difficulty to recruiting the best engineers.

The pandemic disrupted the way people live, work, and consume, and businesses had to adapt fast in order to respond to customers’ dramatic shifts in demand. In addition, the unprecedented digital transformation created an urgency for ensuring continuous, highly secure, and reliable functioning of consumer-oriented services and core internal operations, which impacted the work of DevOps and Site Reliability Engineering teams. Moreover, as many previously skeptical executives finally understood the crucial role DevOps practices play for business success (especially in times of uncertainty), hiring for DevOps/SRE professionals became a top strategic priority.

This substantial increase in demand made hiring for DevOps ever more challenging and pushed employers to reinvent their recruiting strategies to attract and retain the best SRE and DevOps professionals. One of the most significant and potentially long-lasting effects of the COVID-19 pandemic on the labor force is, without a doubt, the increase in remote work options in job offerings from companies worldwide and across almost every sector.

The DevOps/SRE world can benefit from remote work.

As far as the DevOps/SRE sector is concerned, remote working isn’t something new. Automation, iterative processes, and asynchronous collaboration make the DevOps world inherently suited to working remotely. Plus, many high-performance DevOps organizations already had established working from home options, some operating entirely off-premises. In fact, the health crisis accelerated this transition, propelling the tech industry into the future of work.

While average DevOps salaries continue to increase in the wake of the pandemic, we are also noticing an increase in remote work and hybrid options. This is promising, and rather than seeing it as a trend or a new signing bonus, remote work is a natural result of technological advancements and the evolution of the socio-economic environment. Embracing a world of work outside the office could be a viable option for enterprises to expand and diversify their talent pipeline.

Still, the question of how to determine an initial remote work salary remains unclear. The industry would suggest it fair to base the salary on the highest living cost so DevOps/SRE professionals can actually work from anywhere. Further, with many companies, from tech giants to startups, announcing permanent or hybrid remote work options and the possibility of accessing a wider candidate pool, it is still uncertain how (and if) DevOps/SRE salaries will alter.

Remote work is a natural and promising evolution in the DevOps/SRE world.

The pandemic drastically accelerated digital transformation, but perhaps more importantly, forced the world to make a giant leap toward the future of work. While the massive shift to remote work across industries is another dramatic effect of the health pandemic, it was not something new for the tech world. With powerful technology facilitating collaboration and communication, engineers have greater flexibility in choosing where they want to work and live. Remote work could also help close the diversity gap that has plagued the tech industry for so long, with companies having access to a broader talent pool. 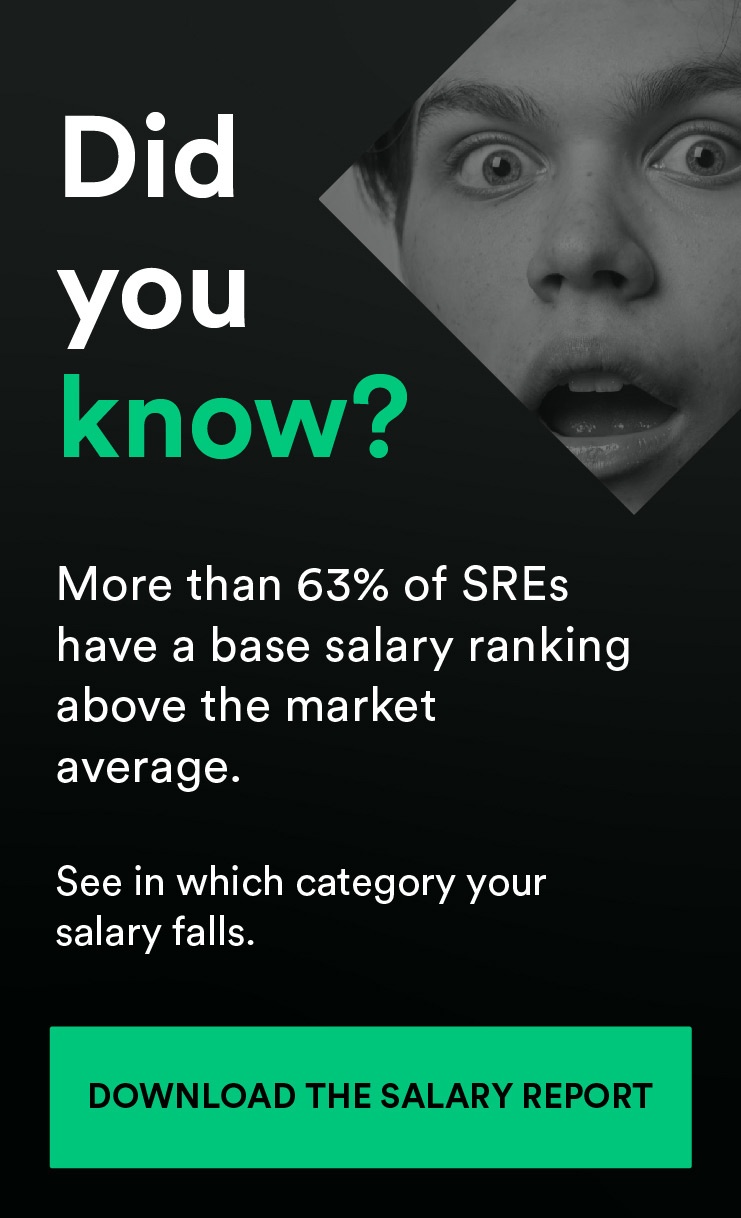