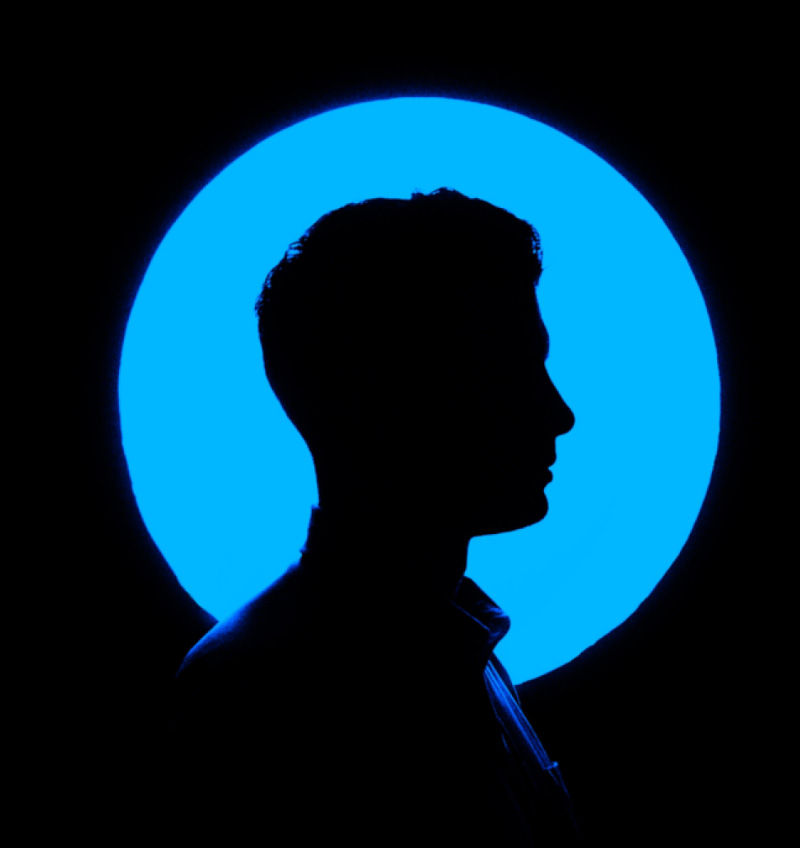 Palo Alto Networks, founded in 2005, delivers integrated, automated, and simple cybersecurity solutions for companies in almost every industry around the globe. The company supports its clients by delivering innovative approaches to secure digital transformation with a cloud-centric approach.

With a comprehensive portfolio of cybersecurity tools, it provides an ecosystem of security across clouds, networks, and devices. Gartner recognized the company as a 2020 Magic Quadrant WAN Edge Leader, illustrating its commitment to providing security without compromise.

Since its start only 15 years ago, the company has grown to represent more than 75,000 customers, employ more than 5,000 people, and provide services in more than 150 countries.

Palo Alto Networks made a strategic decision several years ago to become cloud-centric, migrating all its legacy solutions to the cloud. This new endeavor changed the company’s value proposition, as it was now seeking to answer, “How do we take security and reinvent for the cloud?”

The company focuses on enterprise solutions and understood this segment would need to expand into the cloud, and with that, improve and strengthen cybersecurity protocols. To meet this need, Palo Alto Networks needed to ramp up building its Site Reliability Engineering team.

Raz Glazer, former senior manager of SRE and cloud platforms at Palo Alto Networks, described some of the challenges of making this pivot. “The first challenge was how do we as a company develop these solutions to help our customer with this transformation to the cloud, but also as a provider, how do we transfer our own team?” he said.

The answer was to build internal teams that could immediately deliver on cloud solutions. “Having a product that’s operational for the cloud right away was the goal. The challenge in building an SRE team was timing, the process, and finding the right talent,” Glazer noted.

Palo Alto Networks began to grow with this new cloud-centric approach, acquiring other cloud solutions companies. It had a strict deadline to build the team and the solution in six months. “How do you build the team while building the solution?” Glazer asked.

Palo Alto Networks was going through a transformation just like its clients. It had to transition from an IT-based infrastructure to an SRE-based model. The company needed candidates with operation experience, a DevOps vision, and the ability to shift fast.

This endeavor was a heavy lift for the company. It began the journey with internal recruitment but found it was not well equipped to attract this kind of talent. Glazer shared, “They [Palo Alto Networks] didn’t know the language or where to find talent. There were no processes in place, and it took a lot of time just to build a pipeline.”

Understanding it had a timeline to meet, the company began to explore other options, and that’s when Glazer met Harrison Clarke Founder Firas Sozan.

When Glazer met Sozan, it was an immediate aha moment.
“He completely understood our needs, requirements, and the talent we were seeking,” Glazer said.

Sozan and his team helped Palo Alto Networks shift its perspective and be market-ready to attract the right talent. Prior to engaging with Harrison Clarke, Glazer indicated it was nearly impossible to get referrals. However, after hiring a few SREs with the help of Harrison Clarke, Glazer said, “The buzz started, and people were actually contacting us.”

The relationship between Harrison Clarke and Palo Alto Networks was a true partnership. Sozan said, “We worked closely with the internal recruitment team and hiring managers. We were able to bring the hiring team the best SREs in Silicon Valley.”

Once Palo Alto Networks engaged with Harrison Clarke, its hiring pipeline, which was once stalling, is now very healthy. The company was even able to be selective in its hires, which says a lot considering the SRE market is candidate-driven.

This new pipeline led to a significant acceleration in hiring.
“The speed to hire was impossible before working with Harrison Clarke,” Glazer commented.

The partnership between Palo Alto Networks and Harrison Clarke has been fruitful and has placed 30 SREs. Sozan said, “We’ve achieved a success ratio for Palo Alto Networks at 3:1, meaning for every three candidates they interview, they hire at least one.”

Harrison Clarke is still working with Palo Alto Networks to support its SRE team needs, but Glazer has since left his role at Palo Alto Networks. He’s now the director of software engineering-DevOps for Equinix, a digital infrastructure company and data center operator.

Glazer is now leveraging Harrison Clarke to be part of the same type of SRE transformation for his new company.

Even though Glazer has a new title and company,
his relationship with Harrison Clarke remains strong. “What’s special about them is the relationship and the trust that they deliver. There’s a lot of overhead in the hiring process, but when you have the right team, it’s a huge advantage. They do their job well,” he said.