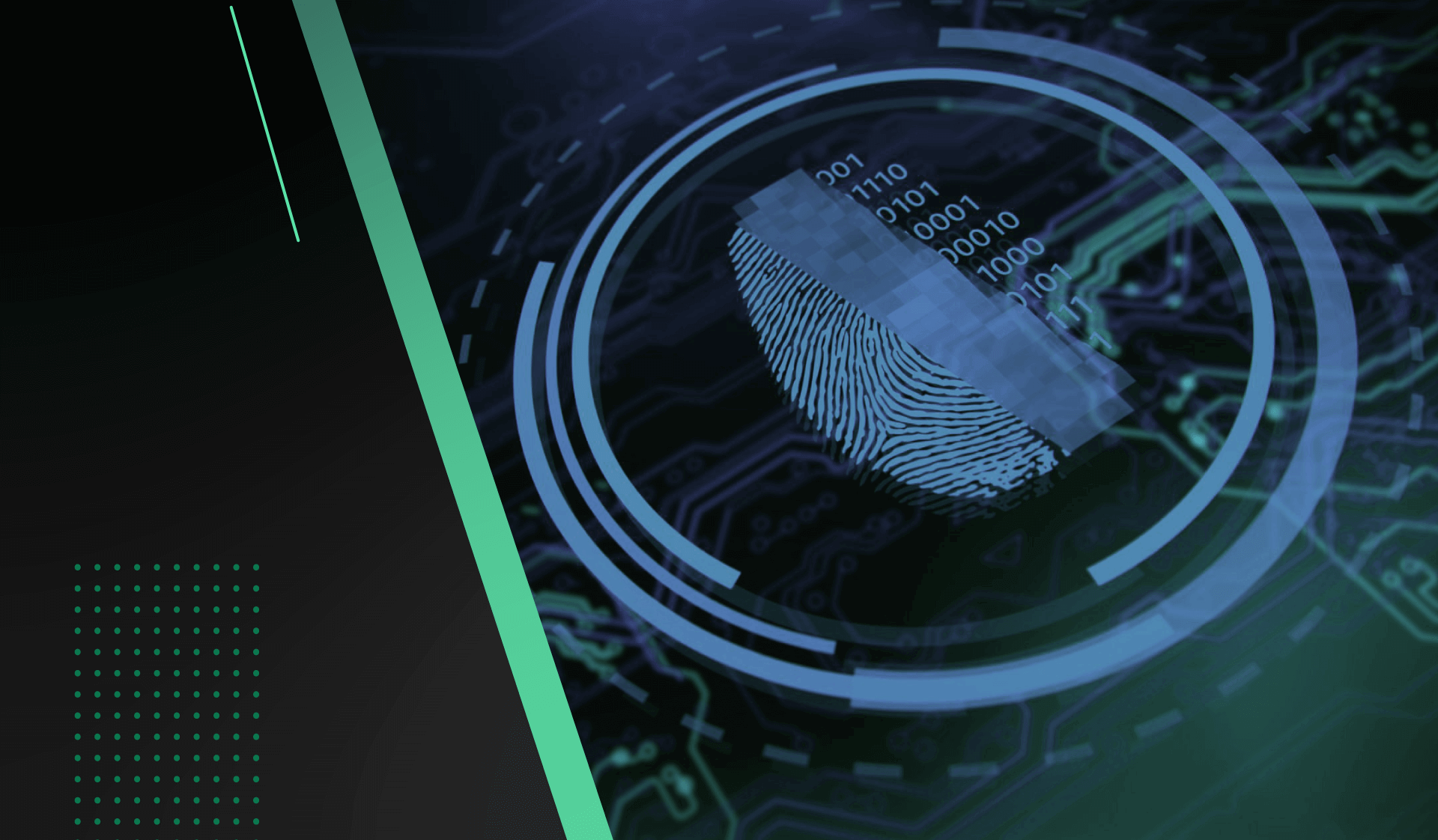 DevOps and Security: The Pressure to Compromise

In the race to get your product to market, there’s pressure from many sources. That’s especially true for venture capital-backed startups, whose investors expect revenue returns sooner rather than later. However, that doesn’t mean you should deploy in haste. Balancing priorities with product development should never result in a compromise on security, but your DevOps team may feel they don’t have the expert support they need. To resolve any concerns, organizations should consider how they can be secure by design.

Why should security be a foundation in development?

What would happen if security didn’t have a seat at the development table? In short, it could mean failure. That’s why it needs to be a foundation, not something you plug in after all the coding and configuration. There’s too much at stake when you’re deploying software: your reputation, profitability, and team.

But what does it actually mean to be secure by design? Simply put, the concept requires that, at the beginning of any launch or iteration, security is made a tenet to the DevOps framework. It means adding security in with development and operations. Without security as a foundation, you can’t move forward with confidence, nor can you meet your users' expectations.

Why does security matter?

Security matters in every aspect of technology. Just because software has great usability doesn’t mean it meets end user needs. It won’t if it’s not secure. Users won’t trust it or adopt it. Trust is really important in technology, but often it’s not in a company’s strategy.

While most people use technology all day long to make their work and personal life easier and more convenient, there’s an implicit trust that users give in this relationship. Once it’s broken, it’s hard to repair.

Because of this, being secure isn’t a choice; it’s a necessity. Security is an even bigger driver relating to software in highly regulated industries such as healthcare and finance or any application that includes confidential or private information. In all these scenarios, you can see the importance of trust.

If you leave security as an afterthought and not part of the original design, breaches are more likely to occur. How would your business recover from that? It could lead to financial and reputational harm. It’s not something to leave to chance and hope for the best.

Why shouldn’t you leave security until the end?

Traditional development models left security checks to the final stage of the software development lifecycle. That was the norm for many years. Then the world of technology got more complex. Cybersecurity started to dominate conversations around software and applications. The tide’s been changing for some time, yet some organizations still think it bogs down the process, so they’ll just put it to the side.

The reality is that leaving security until the end is much more likely to delay a launch. You could be in the position of having to rework code, a labor- and time-intensive endeavor. That outdated approach won’t help you deliver a quality product faster. It’s time for a new methodology: DevSecOps.

Why should you add security to the DevOps framework?

DevOps has been an enormous shift for software development. It’s created this new framework and culture based on consistency, communication, and collaboration. But it wasn’t complete. Security wasn’t yet a pillar until the introduction of DevSecOps.

DevSecOps is the marriage of development, security, and operations. The basic philosophy is that everyone is responsible for security and that the implementation of security happens at the same scale and velocity as development and operations. They operate together, not separately. Thus, with this model, you can have both rapid and secure delivery.

How do you implement DevSecOps?

Establishing a DevSecOps methodology requires a security-first approach to development, which means considerations regarding it are part of the conversation from day one. It’s also sharing responsibility for security—even if that’s not your specific role. You’ll need to leverage specialized experts to ensure security is consistent and reliable.

Some of the most critical actions to take in implementation are:

Ultimately, the success of DevSecOps is the trifecta of people, process, and technology. You'll need the right talent on your team to build repeatable and robust processes while using technology.

Any organization wants to mitigate as much risk as possible. In the world of software development, that means prioritizing security and ensuring it runs parallel with development and operations. There’s no room for compromise on these, and when you have all three working together, you can be confident in your software deployment.

Even when you have the process and technology part in place, you’ll still need the right people. Expanding your team with DevOps talent can help you close the loop. In a tight market, that can be challenging, but we can help. We are niche recruiters that specialize in delivering DevOps talent to companies.

The COVID-19 crisis has dramatically affected the labor force. Many sectors with high physical proximity shut down; workers deemed essential...

Looking at the history of Silicon Valley is one way to better understand why it outperformed other technology hubs and remained for decades the...

Read More
BLOG
Survey Says: There Are Still Many DevSecOps Gaps to be Bridged

DevOps ushered in a new ecosystem for software development. It took two siloed areas, development and operations, and created a new framework and...