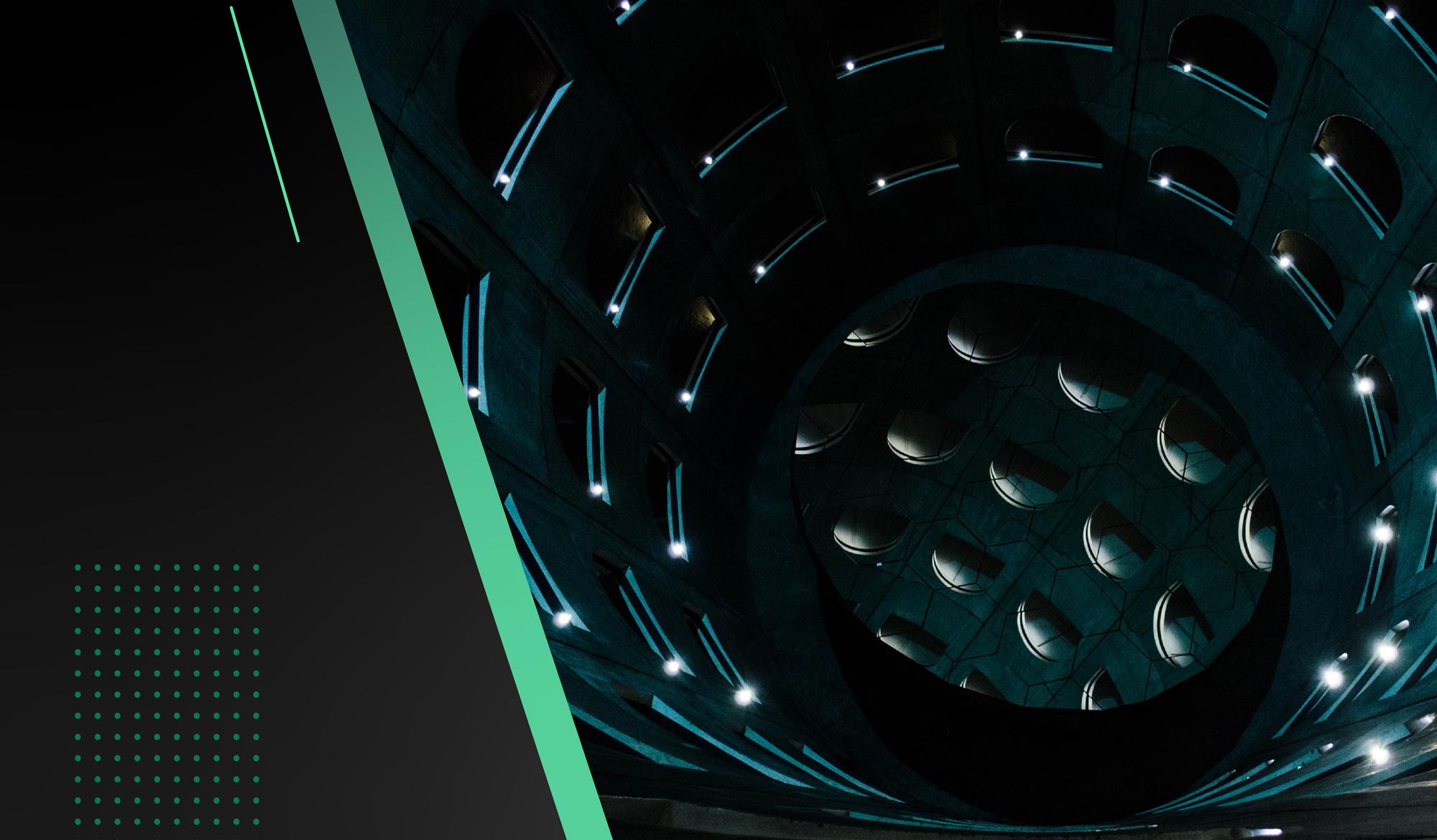 Technology underlines the way modern businesses bring value to customers, with speed and agility playing a crucial part in staying ahead of the competition. Today, DevOps adoption is ubiquitous. The methodology is widely recognized as an Agile software development best practice. While the DevOps methodology powers technological advancements and business innovation, many enterprises still face challenges when they reach the need to scale and get stuck in the middle of their DevOps journey.

Over the past ten years, DevOps has evolved from a trend to standard practice. Thanks to its iterative approach to software development and deployment, DevOps improves product quality and increases the speed of delivery, helping organizations achieve success. But as DevOps delivers its benefits, enterprises inevitably need to scale.

Curiously, although today the world of technology has reached a consensus around the definition of DevOps—or at least there is a common understanding of what DevOps is—scaling the practice as the business grows remains problematic. In reality, while some DevOps adopters have successfully implemented the approach at scale, many enterprises stagnate somewhere in the middle of their DevOps evolution.

Why Are Most Organizations Stuck in Mid-Evolution?

A proper DevOps practice aligns people, processes, and culture. Successful DevOps organizations and industry research have proven over the years the existence of a correlation between the DevOps trifecta and high performance. But despite measurable and attested benefits, when it comes to expanding and optimizing the DevOps practice for larger projects, the mass market of IT enterprises struggle to break out of the intermediary phase.

After more than a decade of DevOps, Puppet’s 2021 State of DevOps Report states that “DevOps is rarely done well at scale, particularly in the enterprise.” In its tenth edition, the report focuses on team interactions and seeks to identify the barriers that keep the vast majority of organizations stuck in the middle of their DevOps evolution. While the percentage of highly-evolved performers has increased from 10% to 18% and the percentage of low performers has decreased from 11% to 4%, the stuck-in-the-middle trend remained consistent throughout the past four State of DevOps reports. So, what does it mean to be stuck in the middle?

According to the report, mid-level organizations have achieved some efficiency, generally limited to a few teams. Specifically, mid-level performers have set their DevOps foundations. They upskilled their teams and/or hired DevOps and SRE professionals, implemented automated testing and version control, and are now taking active steps to improve their CI/CD pipelines as well as optimize for individual teams. But, set to start optimizing for larger projects or departments, new and more complex challenges arise.

Puppet’s report broke down the section further into high-mid and low-mid performers to better understand the prevalent blockers for organizations stuck in the middle phase of their DevOps evolution. As such, the biggest barriers for high-mid organizations tend to be “failure to create cultures of knowledge—insufficient feedback loops (18%), unclear responsibilities (18%), and failure to share best practices (17%).”

On the lower end of the middle spectrum, the report identifies a mix of cultural and technical blockers. However, the main difference seems to be the degree of automation of repetitive tasks. Contrary to their mid-high counterparts that have successfully optimized automation across teams, mid-low organizations indicate limited or lack of automation (21%) as one of the biggest challenges in their DevOps evolution. Further, according to the report, low-mid performers’ main challenge is a shortage of skills (33%), with legacy architecture (27%) and organizational resistance to change (24%) adding to the struggle. Interestingly, the report states that the lack of skills and legacy environments is a constant inhibitor of progress for all organizations, regardless of their DevOps evolution.

Diving deeper into the cultural barriers, the report clearly states that leadership must acknowledge its role in promoting DevOps across the organization. Taking initiatives to build a culture of knowledge sharing can help overcome the resistance to change. Moreover, the report found that teams in mid-level organizations with more autonomy and access to self-service platforms tend to perform better.

How to Efficiently Scale Your DevOps Practice

Moving past the middle phase starts at the team level. Although the report is clearly stating that DevOps is not synonymous with automation, automating “repetitive, soul-crushing work” and optimizing the processes and systems rather than just individual teams’ work sets the groundwork for future success. The report further identifies the importance of clearly defined team roles and interactions, buy-in from every organizational level, and the implementation of a robust self-service platform as essential factors that can enable organizations to achieve success at scale. 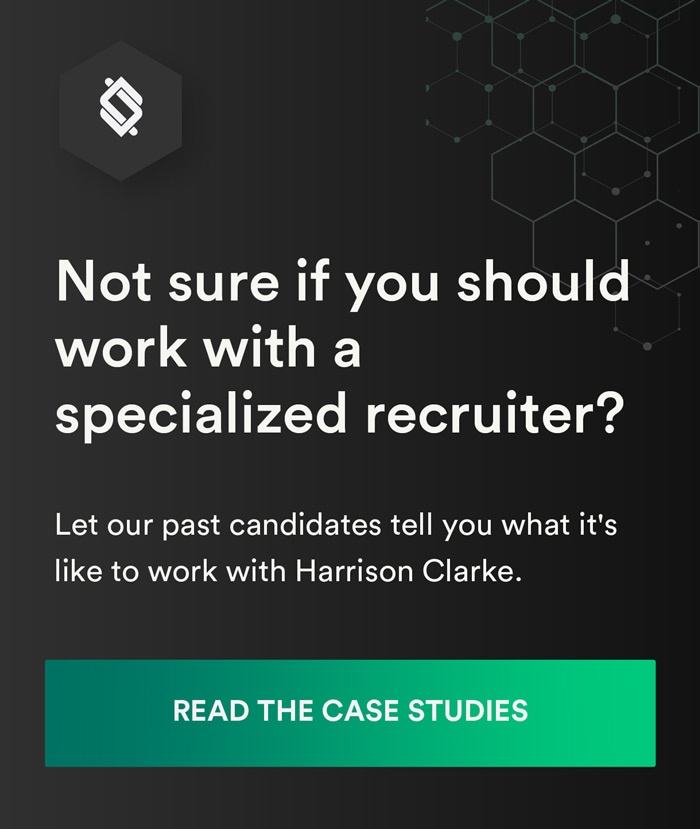 Read also
Read also
BLOG
What are the key phases in DevOps?

In the wake of the COVID-19 pandemic, DevOps adoption entered the mainstream, with enterprises across industries acknowledging that DevOps practices...