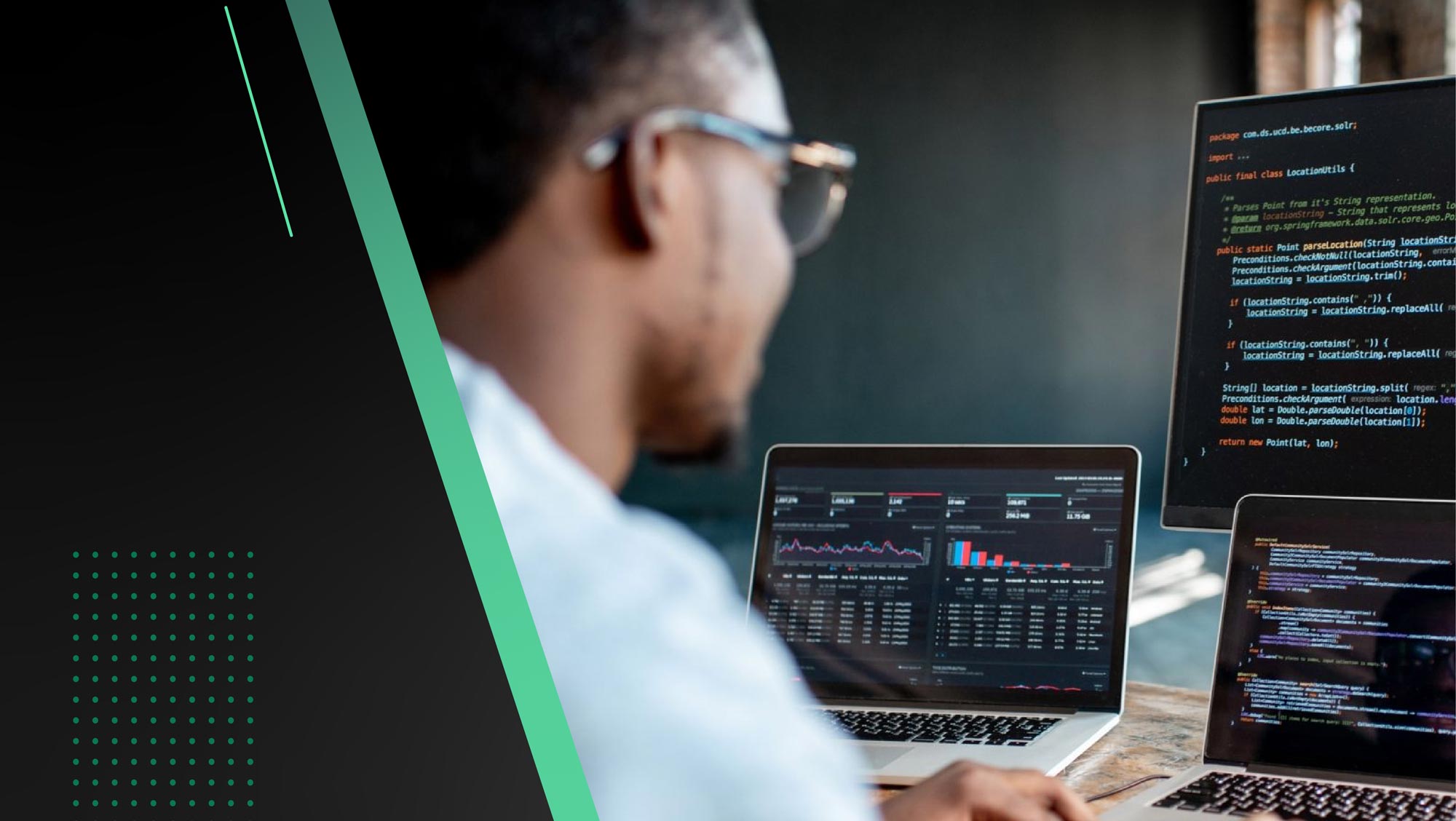 DevOps is an organizational culture shift founded on collaboration, communication, and shared responsibility between development and operations teams that speeds the delivery of higher quality products or services.

The movement emerged as a response to a prominent need to expedite new software releases while improving development and operations teams’ work and communication. With the two traditionally siloed teams working together toward the same goal, DevOps helped bring value to consumers by reducing the production lifecycle and mean time to resolution.

What problems does DevOps/SRE address?

Primarily, DevOps responds to customers’ increased demand for better software and uninterrupted service and rapidly took off. In traditional software development, the delivery process would take so long that by the time the new feature hit the market, the end user’s needs would have changed completely. A manifest urgency for faster time to market led to agile methodologies and later to DevOps.

Accelerating the time to market, improving software quality, reducing cycle times with automation, and increasing customer and internal user satisfaction are some of the most significant problems that DevOps addresses.

In order to stay competitive, businesses need to constantly provide improved and reliable services and products in response to end users’ ever-growing demand for new features; this means that quality and time to market are crucial to a company’s success. By dissolving the gap between the two formerly separated teams and automating their work, DevOps accelerates the production process. With a shorter production cycle and automation of deployment pipelines, the discipline improves the team’s productivity and stimulates innovation. Plus, continuous testing and learning throughout the entire DevOps lifecycle help reduce errors and enhance operational efficiency, delivering value faster to customers.

DevOps increases productivity through automation and deployment of smaller fragments of code that are tested and prepared for production much quicker. In today’s fast-paced society, consumers expect reliable services and new updates at all times. Businesses can no longer afford to spend months testing a new product or feature. Making incremental changes to applications makes possible testing and deploying faster. Testing smaller features continuously helps identify what works and what doesn’t early on, significantly reducing the complexity of the production process and minimizing the delivery time. Therefore, companies that implement DevOps practices can respond promptly to end-users, partners, and internal users.

Implementing DevOps requires a substantial cultural change within the organization and represents a significant investment. In practice, the core principles of the methodology help save development time and multiply the number of releases per year. Accelerating new features’ time to market allows companies to be more responsive to their customers’ needs and compete on innovation. Furthermore, process automation and continuous testing and improvement reduce downtime and increase security and compliance, resulting in lower operations costs.

DevOps supports continuous testing throughout the entire production process. By integrating customer feedback and testing smaller fragments of new code alongside the current version, DevOps teams can implement new features and make security updates to existing products or services in a shorter span.

One of the biggest values of DevOps is its focus on close collaboration and shared responsibility. When development and operations teams work together toward the same goal, it reduces organizational friction, leading to faster problem solving and better code and applications. DevOps creates a culture that aligns software development with the business, creating a sense of shared ownership among developers, operations, and security teams. A successful DevOps practice attunes all internal stakeholders to the business goal: to bring value to customers.

Recruiting and hiring in the tech field can be challenging. You need to align the right skill sets with your specific needs. That’s especially true...

Read More
BLOG
The ‘Why’ Behind Harrison Clarke: Thoughts from Founder Firas Sozan

Every company has an origin story, and many times, businesses launch because there’s a gap in the market. Although tech recruiting has become a...