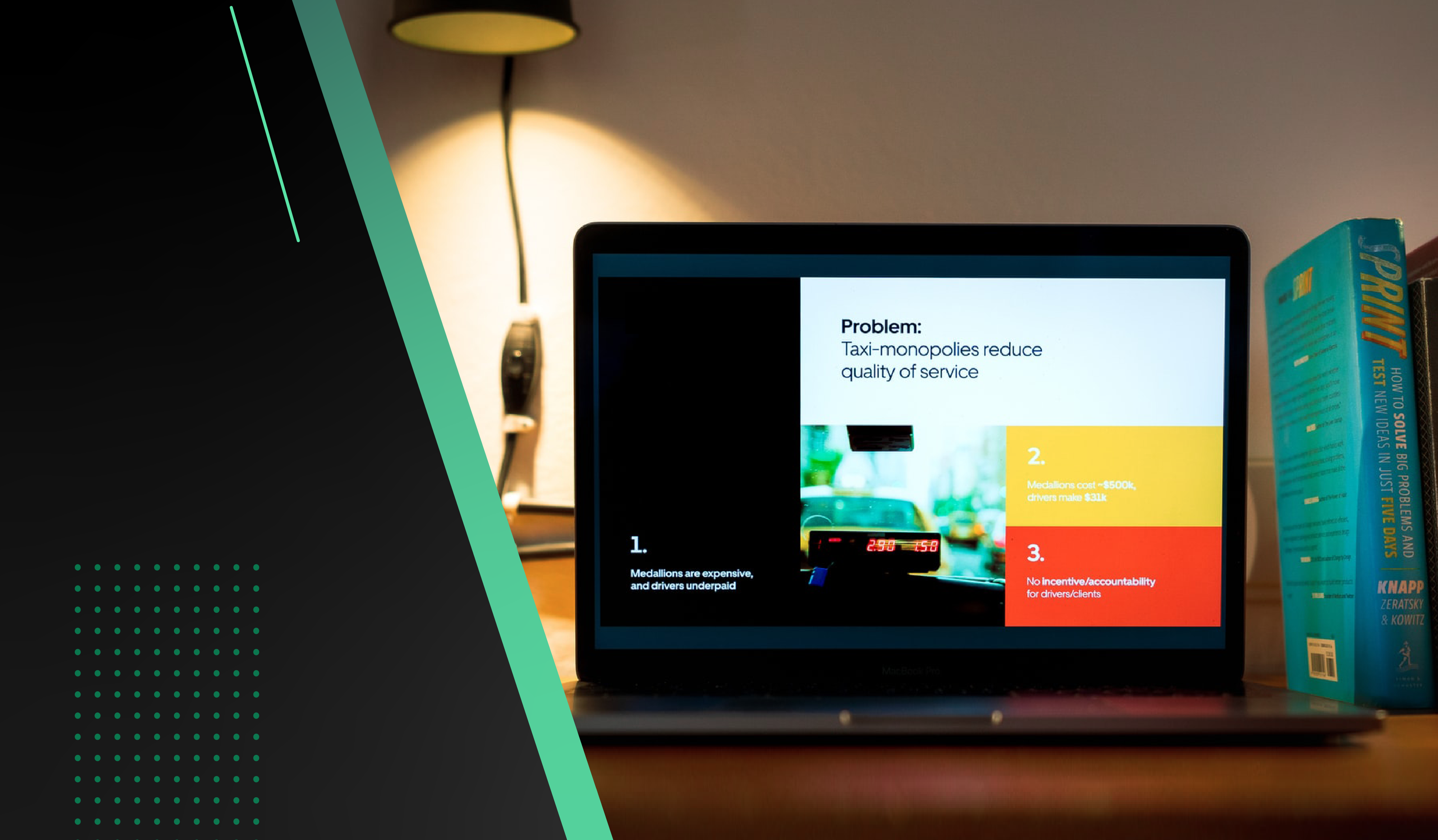 Building a company is a thrilling yet agonizing journey. Driven by a strong belief that their product will positively impact customers’ lives, tech startup founders understand that outside investment is a vital step in securing their company’s future. A successful seed round could take the business off the ground and help bring their idea to life. However, despite having an ambitious vision and a great product, only a small number of startups get funded.

In the harsh reality of the startup landscape, only one in ten investments ends up successful. Consumers’ demands, entrepreneurial and economic conditions, and the broader financing climate directly impact which business plans have the biggest chance to receive external funding. However, regardless of the changing business environment, venture capitalists consistently look for those promising startups with solid strategies for exponential growth and the potential to deliver value. When funding involves high risks and is crucial to a startup’s success, convincing investors that your company is worth financing takes a lot of hard work, patience, and a compelling pitch deck.

How tech founders should approach the pitching process 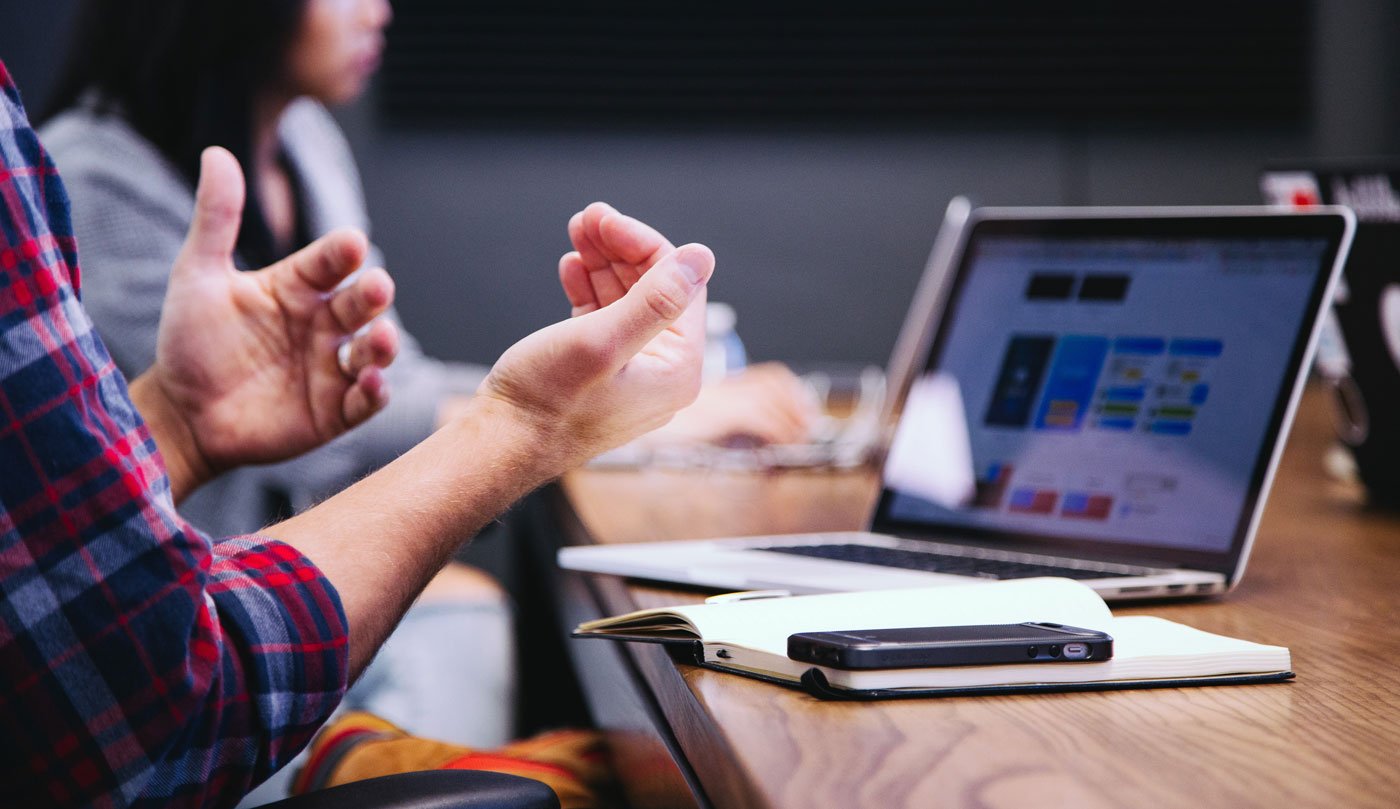 Raising external capital is an arduous task. A typical investor in a venture firm receives roughly 5,000 pitches in a year, reads about 600 to 800 of them, and may fund up to two startups or none at all. With an average of three minutes and forty-four seconds-readthrough, your pitch deck needs to catch the VC’s attention and convince them to invest by the final slide. But what does a winning pitch look like?

Secure document sharing and analytics platform DocSend, in partnership with Harvard Business School Professor Thomas R. Eisenmann, conducted a research on the fundraising of 200 startups. Together, the startups raised more than $360 million.

In analyzing their research, we identified three main characteristics of a successful seed round:

According to DocuSend’s study, seed decks had an average of nineteen pages structured in ten decks. The slide categories were in line with Sequoia’s recommendations for writing a business plan. However, DocuSend observed that despite a relatively standard slide order, most of the companies they studied placed the team page at the end rather than the beginning.

The team page seems to be the subject of discord among investors. Reid Hoffman recommends entrepreneurs lead their pitches with the investment thesis. “You have the most attention from investors in the first sixty seconds of your pitch, so how you begin is incredibly important. [...] Persuade investors your investment thesis is intriguing, then show who can make it happen.”

Contrary, VC and founder Michael Silton considers placing the team page at the end one of the biggest weaknesses of pitch decks. Instead, Silton encourages founders to show investors why they and their team are uniquely positioned to solve a particular problem rather than treating the team slide as an afterthought.

Raising capital for a startup may take anywhere from zero to forty weeks. DocuSend’s data suggests that companies needed an average of forty investor meetings and took twelve and a half weeks to close a seed round, with noticeable variations. Fifteen percent of rounds took zero to five weeks to close, while forty-two percent took eleven to fifteen weeks to complete the process, and seventeen percent took over sixteen weeks. Conversely, companies that failed to close a funding round gave up on average after 6.7 weeks.

From pitching to closing, successful seed rounds take longer than expected, and perseverance is essential. In fact, VC Matt Gittleman from Blu Ventures recommends founders to start reaching out to investors early on to build trust. Yet, it is equally important to know when to stop and re-evaluate your pitch if the process isn’t going as planned. DocuSend recommends taking time to incorporate investors’ feedback into your pitch deck before contacting other VCs, which brings us to the next point.

When it comes to how many investors to contact, the research data points to no correlation between the number of contacts made and the amount of money raised. Most of the startups in the DocuSend sample contacted twenty to thirty investors before closing a funding round. Plus, the data shows that while angel-led seed rounds are more widespread, firm-led rounds are likely to bring in more capital in thirty percent less time.

The same efforts that go into designing an attractive pitch deck should go into researching prospective investors. What are their criteria for assessing the potential success of a company? What types of businesses are they investing in? Getting an idea of what VCs are looking for when deciding to fund a startup will help save time by targeting those investors that align with what your company does.

Equipped with a thorough understanding of the overall economic conditions, the VCs background and funding criteria, and a top-notch pitch deck, all it takes is patience and persistence to raise the capital needed to turn a visionary idea into reality. 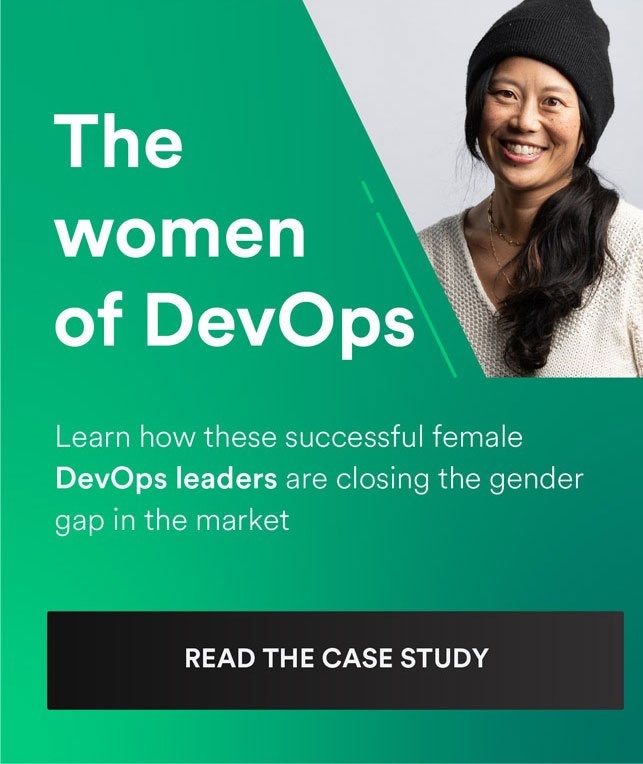