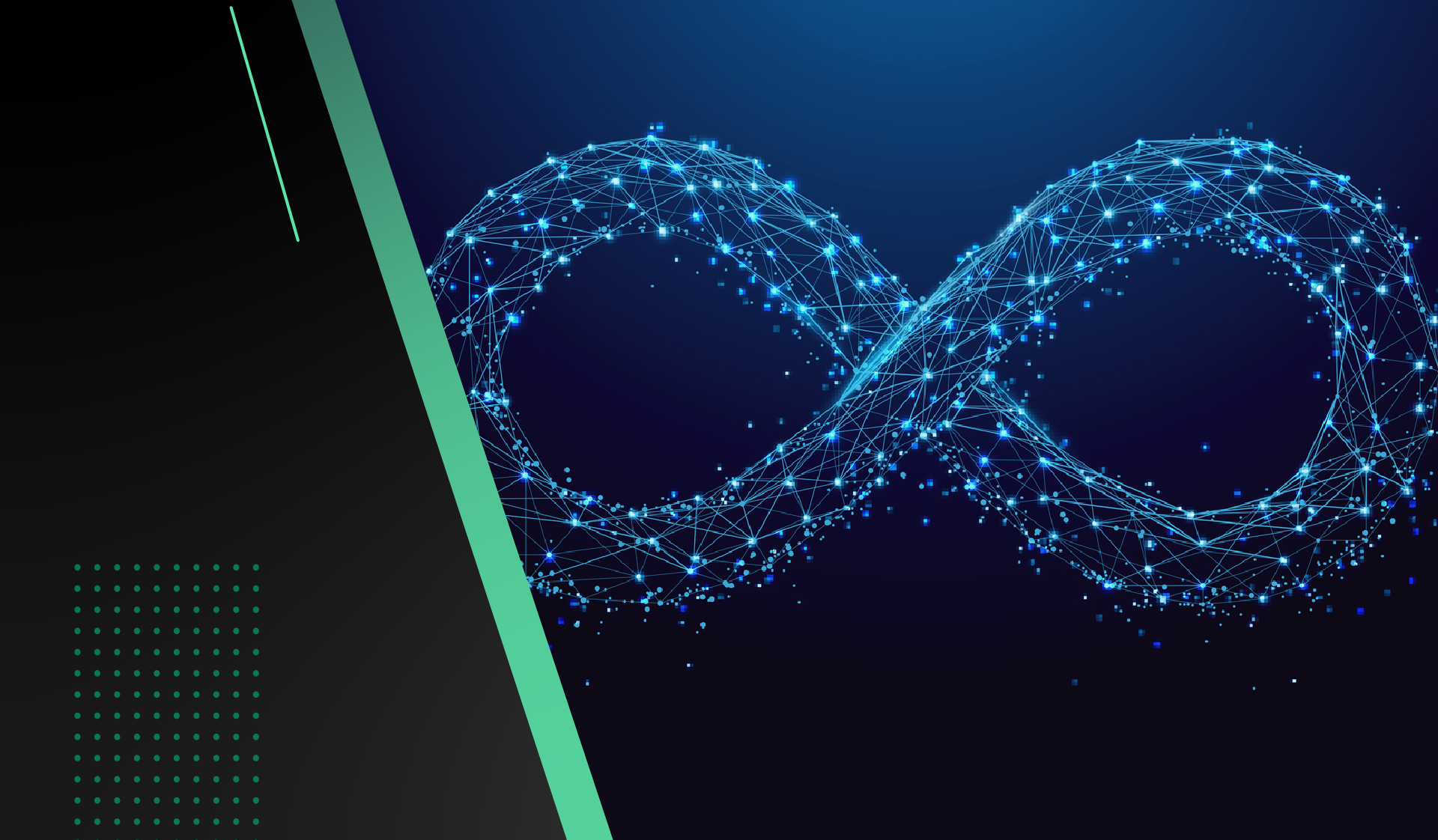 Anchoring your digital project development with a DevOps/SRE (Site Reliability Engineer) team provides many advantages over those without such a team. The shift to a DevOps culture and framework brings development and operations together to build, test, and release software faster and more reliably. Through automation and integration of efforts, these teams no longer live in silos and have much more agility. However, there are still many organizations that have yet to adopt a team. What separates these two types of companies? In this post, we’ll answer that question.

DevOps/SRE Teams Are in High Demand

The field of DevOps has exponentially grown since it became part of the IT vernacular in 2008. While DevOps frameworks saw high adoption by technology companies, now any business that develops digital assets is building a team. An increased realization of the benefits is causing a race to acquire talent.

Experts predict the market for DevOps to grow at 20 percent until 2026. While growth in any sector is positive news for the economy and workforce, it’s an ultra competitive space in which to recruit.

DevOps Key to Success but Difficult to Fully Implement

A survey found that 81 percent of executives believe agile and DevOps are key to successful digital transformation. Yet, the maturity gap remains in organizations that have not fully implemented it across the enterprise. Why? There’s no one answer; it’s multifaceted. Much of it may be due to the lack of talent to fully deploy it, as DevOps skills are the most sought-after in the technology bubble. Talent scarcity, budget, integration, and security concerns all feed into the why.

Those that have functioning DevOps/SRE teams and those that don’t have distinct differences.

Key Differences Between Companies with and Without Strong DevOps/SRE Teams

When comparing environments with and without DevOps/SRE teams, there are several attributes to evaluate. Based on research, studies, data, and industry expertise, these specific areas clearly define the benefits of employing a DevOps framework.

For companies that prioritize the user experience, DevOps/SRE teams can make all the difference. Research indicates that 87 percent of DevOps organizations see improvement in customer experience.

The ability to adapt to customer needs has never been more important. It’s a changing world—how we work, consume, communicate, and engage are all shifting. Only DevOps/SRE teams can iterate and constantly produce on these expectations.

Traditional practices take much too long to ever really achieve a customer feedback loop. By the time these businesses identify emerging customer preferences, it’s too late. They can quickly become obsolete.

Another concern for business in DevOps adoption is cost. Budget constraint is a top reason why organizations don’t deploy DevOps/SRE teams; however, doing so could actually reduce your IT costs by 65 percent.

The startup costs to create DevOps/SREs will be in the salary and tool investment (although many tools are open source!). The long-term savings come from fewer code errors, better alignment with user needs, faster time to market, increased productivity, and greater time to revenue. Organizations should consider using a portfolio-management approach to prioritizing budget spend to reallocate resources for agile and DevOps deployment.

There are cost savings in this mix, but it’s critical to consider the revenue and value implications. DevOps/SRE teams aren’t cost centers—they are value and revenue generators.

The Size of the Workforce: DevOps vs. Traditional Software

Companies of all sizes have DevOps/SRE teams. Many startup tech companies embrace it from launch but may have limited people. What’s critical is that an organization is strategically constructing these teams and investing where it matters.

Those companies at elite levels of DevOps do have large teams—typically because they may have hundreds or thousands of digital products. That’s not the story of every company but confirms that scalability of DevOps is possible across a large enterprise.

These elite performers are deploying new code daily at scale. For example, CapitalOne deploys up to 50 times a day per product. Netflix does so thousands of times a day.

How do they do this at scale? It may seem Herculean that they can work at this velocity. But it’s really the framework of DevOps: automation tools and repeatable processes. It’s simply not possible with traditional development practices.

Regarding productivity, one study reports that DevOps increases employee productivity by 51 percent while reducing total dev time by 26 percent. The study also stated that it improves operational efficiency by 41 percent.

What may be most telling about companies with and without DevOps/SRE teams is culture. DevOps culture has a foundation of collaboration, communication, and shared responsibility. They look for feedback, leverage automation, and focus on best quality in principles. There are no silos, and autonomous teams truly trust each other.

Things aren’t so engaging for non-DevOps organizations. Development and operations live in silos and may treat each other as the “enemy.” There is constant finger-pointing when something breaks. It’s a culture of inefficiencies, frustration, and lower job satisfaction.

Every business wants to earn more market share, and DevOps can be a conduit for it. DevOps practices and an agile work environment improve new business growth by 63 percent. That’s because they bring new products to market faster. They can quickly test out new features or prototypes and then decide if they will bring value to users.

Traditional software developers cannot produce that fast and they miss opportunities. If they don't evolve, they'll become dinosaurs, irrelevant, and out of the competitive landscape.

Implementing or Expanding a DevOps/SRE Team Delivers a Huge Advantage

Your business can gain substantial advantages with DevOps/SRE teams. Workflows improve, products are better, and there is a clear opportunity to impact revenue. The risk of staying at the status quo could be the opposite. If you’re ready to begin developing a strategy to build your team, check out our e-book, Secrets Revealed: What Emerging Tech Companies Are Looking for in DevOps/SRE Roles.